“I stand here today, as a proud immigrant and life-long civil rights advocate. Through the years, we have fought to protect minorities and immigrants from discrimination. Today, we rise in support of the modern-day civil rights movement: the right of gay and lesbian New Yorkers to be with the person they love.

Some have tried to divide us: Saying, Latinos can’t support this, Catholics can’t support that…To them, I say: This fight is no different than our battles to protect our brothers and sisters from discrimination because of their skin color. Telling two committed adults that their love is not as good as their neighbors’, that their relationships not as valid, is just as wrong as telling an interracial couple that they cannot marry or telling a Black man he cannot be president because “We’ve never done it that way.”

I don’t support marriage equality in spite of my Latino heritage or my Catholic faith. I support equality precisely because my values call for basic fairness and equal treatment of all New Yorkers.

New Yorkers know a thing or two about leading on civil rights. It’s no coincidence that we are on the verge of becoming the largest state in our country to pass full marriage equality. In my district on the West Side of Manhattan, in Washington Heights, Inwood, Hamilton Heights, Marble Hill, and Riverdale, there is strong support for marriage equality. To date, we have received 772 phone calls and written correspondences in support of marriage equality, and 63 against it. Although I believe civil rights should not be determined by polling and popular opinion, survey after survey has demonstrated deep and growing support for marriage equality among a majority of New Yorkers.

To those who still oppose marriage equality, I ask you to remember a time when someone made you feel less than equal. Now imagine feeling that way every single day as an LGBT New Yorker. We can help them not feel that way anymore by passing marriage equality. To our gay and lesbian brothers and sisters: Know that you are equal tonight and always. Your love is just as good and important as the rest of us and New York can only move forward if we all move forward together.

Finally: I represent a district where Tyler Clemente became one of hundreds of gay and lesbian teenagers to commit suicide because of the deep hatred and intolerance they faced.  I have a message to gay and lesbian youth: Passing marriage equality will not solve all of our problems. It will not change everyone’s minds. But tonight we send a clear message that will be heard from Niagara Falls to New York City, and beyond: Gay and Lesbian New Yorkers are equal. We love you for who you are. And though tonight does not make things perfect. It will make things better. If we can achieve marriage equality tonight, we can erase hate and intolerance tomorrow. 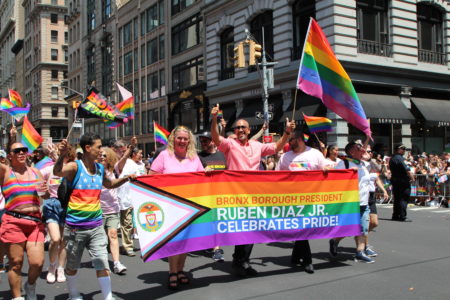 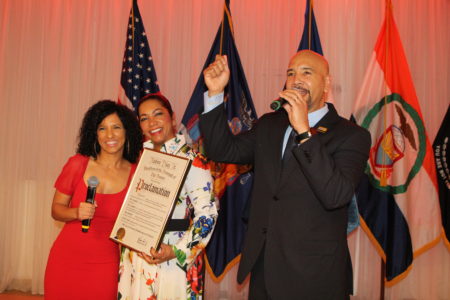 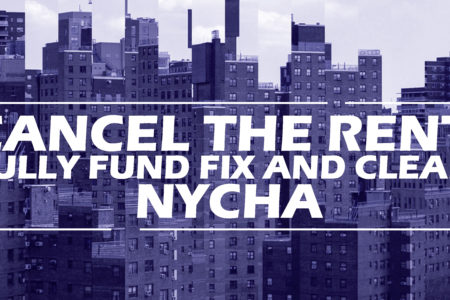