A group of young activists from the Bronx called say they’re being deprived of a quality education, and they’re prepared to fight for something better.

The Resistance, which was formed through a youth arts organization called The DreamYard A.C.T.I.O.N Project, have developed a 10-point education platform for New York City public schools. The group has also launched a Facebook page to support their efforts.

Incarcerated Men Give Thanks For Their Fresh Start By Giving Back 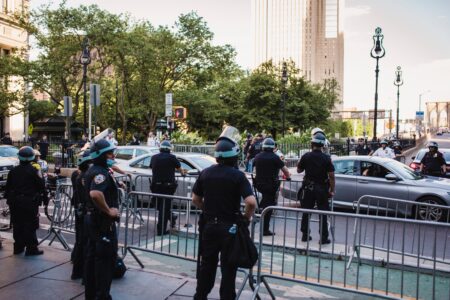 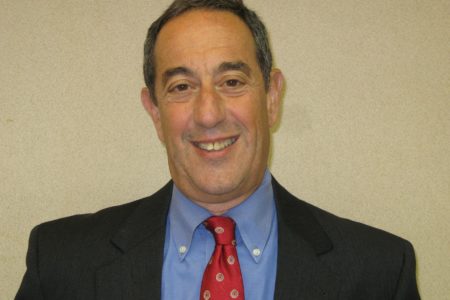 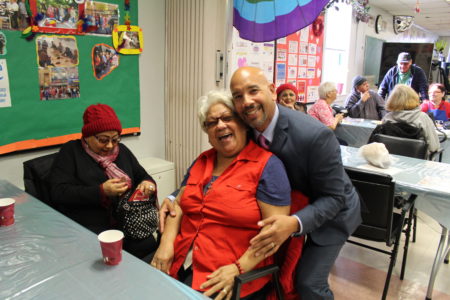