Former New York state Sen. Pedro Espada Jr. and his son pleaded not guilty Tuesday to federal tax fraud charges related to an alleged scheme to use a Bronx health-care group as a personal bank.

Espada and his son, Pedro Gautier Espada, are charged with 16 counts in a superseding indictment unveiled last Monday by federal prosecutors in Brooklyn, which include conspiracy and subscribing to false and fraudulent tax returns, allegedly causing accountants to report some of their personal expenses as business-related. The father and son had been charged in December with six counts alleging conspiracy, theft, embezzlement and misapplication of federal funds.

The men are accused of diverting the center’s resources to pay for tickets to concerts, athletic events and the theater, birthday parties, loans and other expenses that benefited themselves and relatives.

As the Journal’s Jacob Gershman reported last month, Espada is still running his Bronx health-care empire months after he was first charged by federal authorities with plundering the Medicaid program:

The state has banned Mr. Espada from receiving Medicaid dollars. But officials are not obligated to remove him from control of Soundview Healthcare—a Medicaid-funded network of primary-care and social-service clinics. Soundview itself has not been excluded from Medicaid and still receives funding from the program. And Mr. Espada could apply for reinstatement in the future.

Mr. Espada’s attorney, Susan Necheles, said Mr. Espada remains CEO and said the nonprofit’s trustees have “a lot of faith in him.” She said the former state senator, who founded Soundview in 1978, is “the driving force of this place…and has managed to provide health care to poor people on a shoestring.” 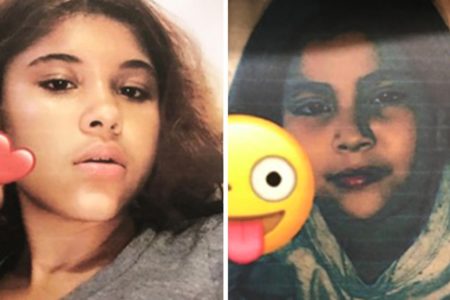