Spelling is important – even for a bank robber.

A twice-convicted bank robber was arrested in Wilton Tuesday after a suspicious HSBC bank teller called police because the business name on the $870 check was spelled wrong.

Citing his criminal convictions, which includes an armed bank robbery, bank robbery and conspiracy to obstruct justice, Judge Bruce Hudock ordered that Montogomery be held in lieu of $75,000 bond during his arraignment at state Superior Court in Norwalk.

Police were called after Montgomery walked up to a teller working at 30 Danbury Road in Wilton on Monday at 3:20 p.m. with a $870 check purportedly from the Concourse Pawn Shop, the police report said.

But the name on the check was misspelled as the “Cocncourse” Pawn Shop, the report said.

The teller said she recognized Montgomery, who is black, because she claimed that he came into the bank last December attempting to cash a bogus $4,000 check from a Florida man, who was white.

The teller told police that she was also tipped off to the bogus Concourse Pawn Shop check by the bank’s Westport office, which sent a note around to be on the lookout for the phony check, the police report said.

After Montgomery was told by the manager to sit and wait for the check to be processed – while police were arriving – Montgomery got antsy and decided to walk out of the building.

An officer saw Montgomery walking across Danbury Road and chased him until he tripped and fell down while running through two parking lots, the report said. 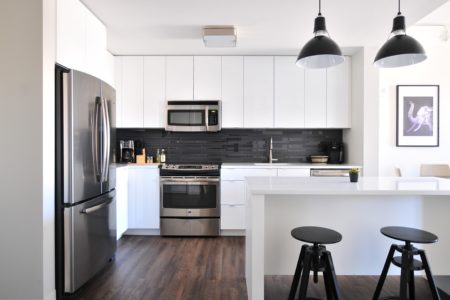