Mayor Bill de Blasio and Deputy Mayor for Strategic Policy Initiatives and Citywide M/WBE Director J. Phillip Thompson announced today that the City reached its goal of 9,000 City-certified Minority and Women-owned Business Enterprises (M/WBEs) by the end of June 2019. This represents a doubling of the certified pool in less than three years, achieving an ambitious goal set by Mayor de Blasio in 2016. The milestone achievement comes on the heels of state and city legislation that will further advance economic opportunity for City M/WBEs. 9,000 City-certified M/WBEs also puts the administration on track to award 30 percent of the value of all City contracts to M/WBEs by 2021.

“If our economy isn’t inclusive, then it’s not working as it should,” said Mayor Bill de Blasio. “That’s why under my Administration we’ve increased M/WBE certification 145% and have awarded over $11 billion in contracts to a diverse workforce. But we’re not finished. We urge Governor Cuomo to sign the M/WBE bills to help us further build a fairer city where no one is left behind.”

“By investing in the acquisition and growth of City-certified minority and women-owned businesses, the de Blasio Administration is advancing the values of an inclusive economy in which all New Yorkers are provided with quality business and workforce opportunities,” said J. Phillip Thompson, Deputy Mayor for Strategic Policy Initiatives and Citywide M/WBE Director. “With 9,000 M/WBEs now city-certified, we urge the Governor to sign into a law a bill that would help address long-standing disparities and issues of access for certain communities.”

“This Administration will continue to work diligently to increase access, close the disparity gap, and deliver results for City M/WBEs,” said Jonnel Doris, Senior Advisor and Director of the Mayor’s Office of M/WBEs. “I am proud that we have more than doubled the number of City-certified M/WBE firms, reaching the Mayor’s goal to certify 9,000 firms. We will continue to implement new initiatives to lower barriers to entry, level the playing and increase opportunities for M/WBEs to successfully compete in our market.”

“Achieving Mayor de Blasio’s ambitious goal of certifying 9,000 M/WBEs is a direct result of our commitment to diversity and opening doors to opportunity for minority and women-owned businesses across NYC,” said Gregg Bishop, Commissioner of the NYC Department of Small Business Services. “As we hit this target, the door is still open. I encourage all minority and women-owned businesses to get certified and take advantage of all the supportive services that the City has to offer.”

Under Mayor Bill de Blasio, New York City has made an unprecedented commitment M/WBEs to address historic disparities in City contracting by providing them with increased opportunities to do business with the City.

Between the program’s inception in 1992 and this Administration coming into office in 2014, the City certified 3,670 M/WBEs. In the five years since Mayor de Blasio took office, the Administration has more than doubled the number certified, hitting its 2016 goal of 9,000 by July 2019.

This March, the City announced a state legislative proposal to increase discretionary spending for purchases from M/WBEs from $150,000 to $1 million, with an anticipated impact of approximately 30-50 percent or $300-$500 million annually in awards to M/WBEs in that size range.

In May, the City announced an easier path to contracting with the City for minority and women-owned businesses through an improved online certification portal, called SBS Connect. The City also offers free services to help strengthen certified M/WBEs, including access to technical assistance, bonding, financing, teaming and mentorship.

In June, the State Legislature passed S6418A/A8407 sponsored by State Senator Kevin Parker and Assembly Member Rodneyse Bichotte, which would give the City of New York the authority to increase economic opportunities for Minority and Women-Owned Business Enterprises (M/WBEs). If signed into law, the City would be able to make discretionary awards to M/WBEs of up to $500,000. A higher discretionary threshold will increase M/WBEs’ access to more City projects that also are larger in scale. The bill would also allow the City to implement other key programs already available to M/WBEs at the State level such as a mentorship program and prequalified lists.

Firms interested in getting City-certified should visit here to complete the application.  For application assistance, visit one of the City’s seven NYC Business Solutions Centers located in all five boroughs here.

“This is a huge win for MWBE. We are continuing to move in a direction where all minorities and women will have access to resources they were barred from before,” said State Senator James Sanders Jr.

“I would like to Thank Mayor Bill de Blasio, Deputy Mayor J. Phillip Thompson, Sr. Advisor for the&nbsp; NYC MWBE Program Jonnel Doris, and Commission of Small Business Services Gregg Bishop, for their partnership in helping to propel the NYC MWBE program to the next level,” says Assembly Member Rodneyse Bichotte, Chair of the Subcommittee on the Oversight of MWBEs. “I was pleased to be the sponsor of the bill A8407/S6418A which will increase discretionary spending to $500,000. I look forward to a continued partnership with NYC to further advance the MWBE Community for the purposes of Economic Inclusion and Equity.”

“We are happy to know that we’ve been able to reach these breakthrough numbers of City-certified M/WBEs.” Said Council Member Ydanis Rodriguez Co-Chair of the Black, Latino, and Asian Caucus “These M/WBEs open the doors for many more marginalized communities to thrive in the city of New York. I will continue working with the Council, Speaker Corey Johnson, and the Mayor to ensure we continue expanding these numbers moving forward.”

“Supporting our minority and women-owned businesses is a win-win for New York City – they both help to empower our communities, and diversify and strengthen our local economy. This administration has shown a real commitment to creating innovative and effective new tools to nurture M/WBE businesses, and I want to congratulate the City on doubling its pool of certified firms to a total of 9,000 companies. Thank you to the Mayor, M/WBE Director Jonnel Doris, and Commissioner Gregg Bishop for their ongoing leadership and partnership on economic empowerment for all,” said Council Member Helen Rosenthal, Chair of the Committee on Women and Gender Equity.

“New York City’s efforts to diversify who it does business with are working,” said Council Member Ben Kallos, Chair of the Committee on Contracts. “The City’s M/WBE program provides increased opportunities, and we are constantly working to make it more effective. Reaching this milestone of the 9000th City-certified M/WBE is an opportunity to celebrate our city’s diversity and the achievements of this program while doubling down on proposals to make it stronger. Thank you to Mayor Bill de Blasio for his focus and commitment making sure our City hit this milestone.”

Mayor de Blasio created the Mayor’s Office for Minority- and Women-owned Business Enterprises (M/WBE) to address the disparity between City contracts awarded to certain ethnic and gender groups and their overall representation in City contracting. The Office is responsible for oversight, policy, interagency coordination and accountability of the City’s M/WBE Program. It serves as a One-Stop-Shop for M/WBEs interested in doing business with the city and its agencies.

About the Department of Small Business Services (SBS) 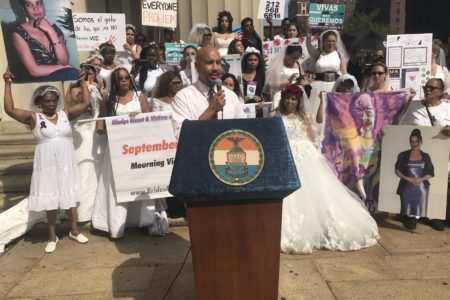 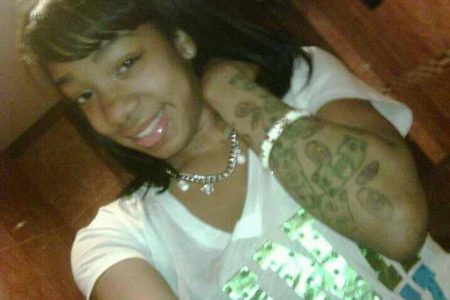 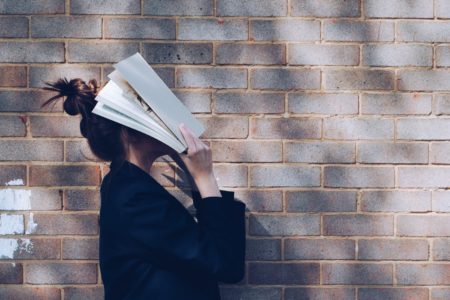