The NYPD announced today that year-to-date index crime is down by almost 2,500 complaints, or -5.4%, a new record-breaking low for any first half of any year in the CompStat Era.

The department is addressing this violence in a number of different ways, including precision policing, Summer All-Out targeted deployments and working with the District Attorneys on gun prosecutions.

“New York City is the safest big city in America, and it’s as safe as it’s ever been in modern times,” said Police Commissioner James P. O’Neill. “But the hardworking members of the NYPD know that to make our achievements meaningful for everyone we have to make this record-breaking safety a reality in every community we serve. We’re going to do that by continuing to build strong relationships, by relentlessly pursuing those who commit violent crime, by deploying our resources effectively and by constantly evaluating our performance in an effort to do even better.”

“It’s been another record-breaking month for the NYPD and the people of New York City,” said Mayor Bill de Blasio. “With the close of the first half of the year, we’ve again set a new record-low for crime – but we didn’t get this far to rest on our laurels. Until every person on every street corner feels the effects of being the safest big city in America, there’s more work to do and our officers will continue to rise to the challenge.”

Key highlights from this month’s crime statistics include: 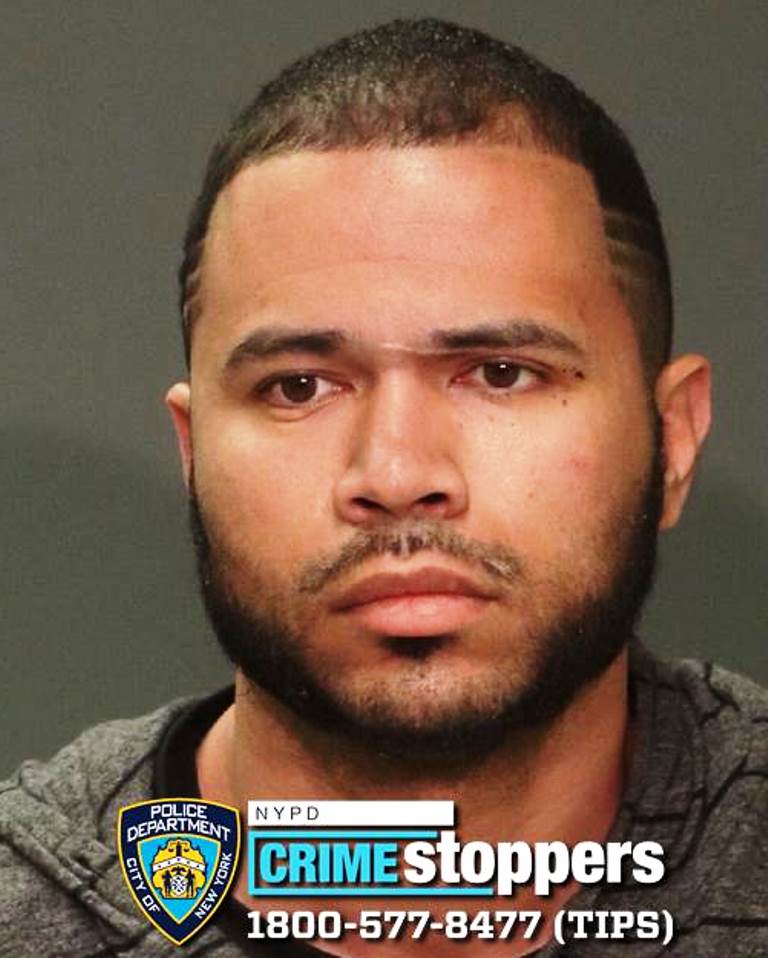