A 31-year old, who is jailed in Howell, MI, and a 21-year-old with Hunter Avenue, Youngstown, OH, and Bronx, NY addresses were indicted Thursday on aggravated murder and aggravated robbery charges with firearm specifications in the January 1, 2011, shooting death of Randy A. Cappelli, 30, of Campbell, OH.

Emmanuel Dawson, of the jail, and Dario Correa, of the Youngstown and Bronx addresses, were also indicted by the Mahoning County grand jury on charges of tampering with evidence and arson in connection with the slaying.

Dawson and Correa are facing sentences of 23 years in prison to life in prison without parole if they’re convicted of the aggravated murder with the gun specifications.

Cappelli was found dead next to his burning car in the 1000 block of Shady Run Road about 04:40 a.m. He had multiple gunshot wounds, including at least one in the head, police said. 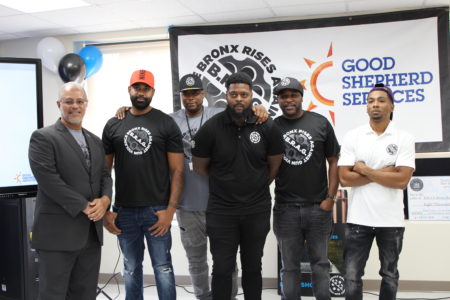 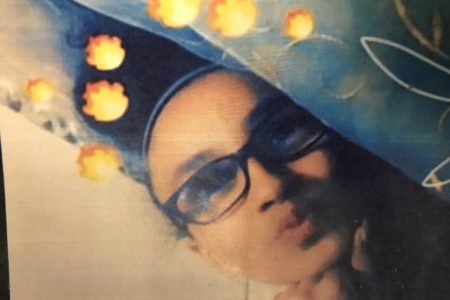