Police say a suspect has been arrested in connection with the shooting of an 11-year-old in the Bronx.

Police have arrested 17-year-old Kijana Jenkins. They say Jenkins fired the shots that hit the 11-year-old boy in the Fordham Manor section of the borough around 10:30 p.m. Thursday.

The boy was shot in the stomach when a stray bullet went through his second-floor apartment on Creston Avenue. Police say the boy was not the intended target.

Jenkins has been charged with assault, criminal possession of a weapon and reckless endangerment.

The boy was taken to the hospital and was last listed in stable condition. 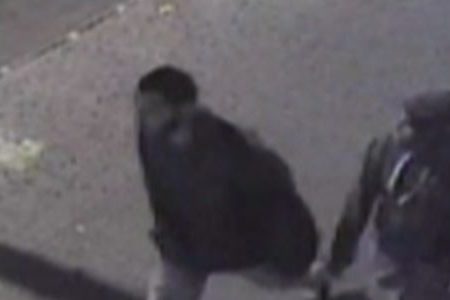 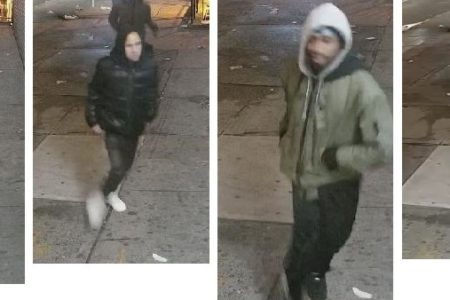