It is perhaps the most minor crime New Yorkers are routinely arrested for: sitting improperly on a subway seat.

Seven years ago, rule 1050(7)(J) of the city’s transit code criminalized what was once simply bad etiquette: passengers putting their feet on a subway seat. They also cannot take up more than one seat if it interferes with other passengers’ comfort, nor can they block movement on a subway by doing something like standing too close to the doors.

One police officer who works in the transit system acknowledged that there were a lot of “petty arrests,” but he said that officers were under pressure from supervisors to “bring in one collar” each month. The officer, speaking anonymously, was generally disdainful of making arrests for seat violations, but pointed out that stopping people on these charges allowed officers to check them for outstanding warrants.

Police officers handed out more than 6,000 tickets for these violations in 2011. But a $50 ticket would have been welcome compared with the trouble many passengers found themselves in; roughly 1,600 people were arrested, sometimes waiting more than a day to be brought before a judge and released, according to statistics from district attorneys’ offices. 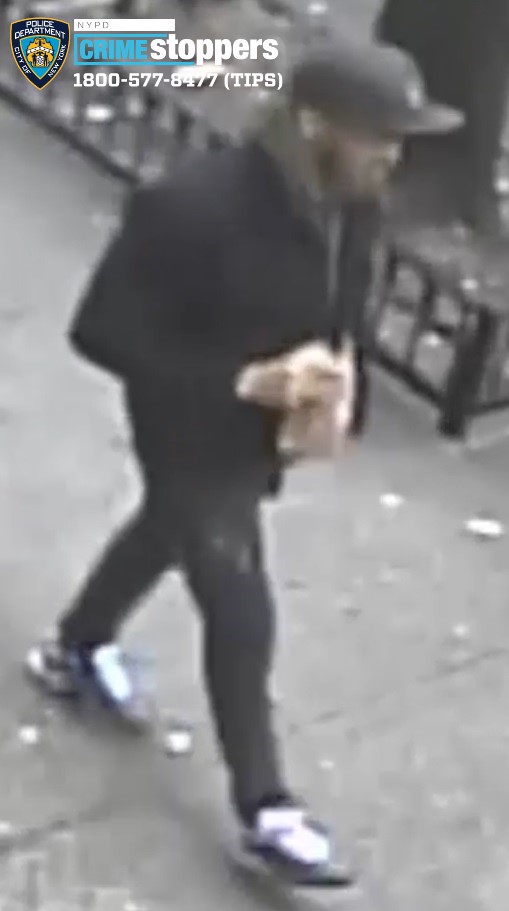 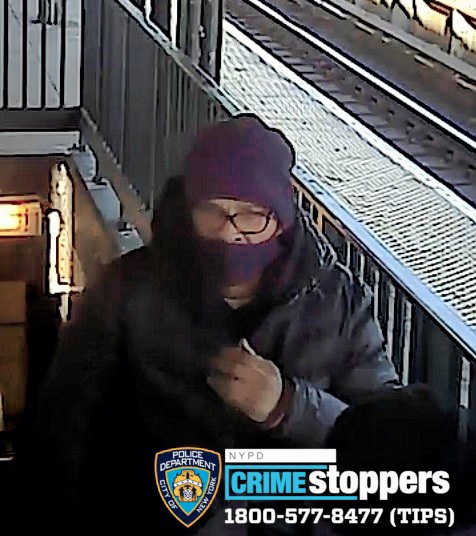 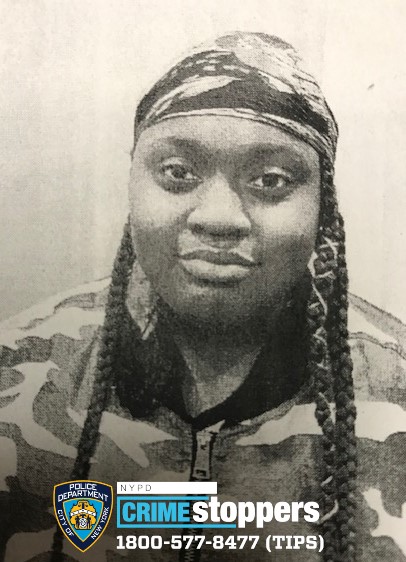