December 16, 2019 marks the beginning of the 250th birthday year for Ludwig van Beethoven, one of the most beloved composers and musicians the world has ever seen. His music transcends country borders, languages, cultures, and eras.

To celebrate “Beethoven 250,” programs and concerts performing Beethoven’s music are scheduled throughout the next year around the US and around the world.

The first Beethoven celebration will take place on his 249th birthday, December 16, 2019 in NYC at Carnegie Hall in Stern Auditorium, produced by The Foundation for the Revival of Classical Culture. The concert will bring together musicians from around the Greater New York area, across the country and across the world. The Concert will also bring a diverse audience, including some 300 students from the Bronx, to share in a performance of three of Beethoven’s most important works: the Piano Concerto No. 3 in C Minor; the Piano Concerto No. 5 in E Flat Major, the “Emperor”, and the choral finale of the 9th Symphony “Ode to Joy”. The concert will begin with Johannes Brahms vocal work, Nänie, op. 82, as a tribute to Beethoven, conducted by John Sigersen.

The Conductor for the concert is the internationally acclaimed, Maestro Jiang Jin Yi, Music Director and Principal Conductor of the China National Symphony Orchestra and China National Choir, conducting the Beethoven Celebration Orchestra and Chorus. He is joined by pianists Tian Jiang and Maryam Raya; vocal soloists Angela Reene Simpson, soprano; Mary Phillip, alto; Everett Suttle, tenor; and Kevin Short, bass; along with the Schiller Institute NYC Chorus, the Harlem Boys and Girls Alumni Chorus and the Yale Chinese choir. There is also a large group of Korean singers and instrumentalists participating.

So, please, put Monday, December 16, 2019 on your calendar and join us celebrating one of the most inspiring figures of music, unity and freedom.

“I will seize fate by the throat; it shall certainly never wholly overcome me.” 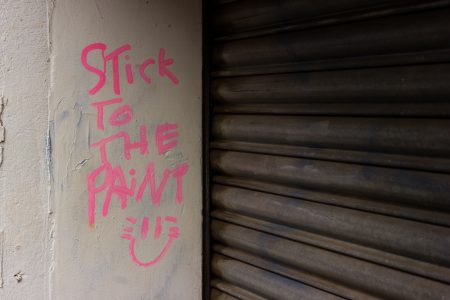 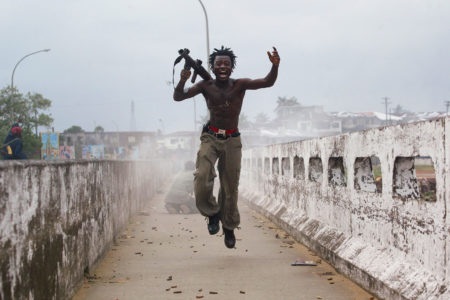 Exhibition: War And Peace In Liberia