The Legal Aid Society, in a recently issued letter called on the the Mayor and the New York City Office of the Chief Medical Examiner (OCME) to shut down the City’s rogue DNA index and, in the meantime, to issue progress reports detailing the City’s ​promised efforts to reduce its size.

This demand comes after Legal Aid learned last month that the index now contains at least 2,000 more people than what was disclosed at a February hearing, bringing the total to more than 33,800 profiles.

In February, the NYPD promised it would remove from the ballooning City DNA index people who have not been convicted of any crime, while also cutting down on the genetic stop-and-frisk tactics that ensnared them in the first place. Testifying in front of City Council, top cops claimed the Department would create strict guidelines for the collection of DNA from children, and change their strong-arm practices for collecting “consent” samples to let people know they have the right to refuse. During the hearing, NYPD officials admitted that at least 5% of the DNA in OCME’s index came from children, and also said that a portion of that DNA was collected surreptitiously or without parental consent.

“Six months ago we shared with the City our clients’ and their families’ concerns that if lawmakers refused to shut down the City’s rogue DNA index, it would only grow larger, more secretive, and more racially biased. That is exactly what has happened. It is time for the City to stop secretly stealing and cataloging DNA from Black and Latinx young people,” said Terri Rosenblatt, Supervising Attorney of the DNA Unit at The Legal Aid Society.

“We learned recently that more than 33,800 people’s DNA is currently stored in the laboratory of the Office of the Chief Medical Examiner’s (OCME) rogue DNA identification index – almost 2,000 more than what was disclosed to City Council his past February. What’s even more concerning is how tightly the lab has kept that number, as well as other critical information about DNA testing, under wraps from the public. We urge you and the hundreds of scientists the City employs to immediately shut down this unlawful and affirmatively harmful DNA databank. But until that happens, we demand that the laboratory immediately release information about who is stuck in it to the public, and what steps, if any, you are taking to get them out.”

Last summer, reporting in the New York Times revealed that OCME’s unregulated DNA database had swelled to its DNA index to 82,473 samples, almost a 19,000 increase since July of 2017. Of that 31,400 came from people who were arrested, or merely questioned. A year after that reporting, the DNA index grew to more than 87,000, with 33,825 of those samples from individuals who were merely arrested or questioned.

According to the NYPD, at least half of those individuals do not know their DNA is in the index because it was taken surreptitiously after being left on water bottles or cigarettes provided during police encounters.

This database includes samples provided by the New York City Police Department (NYPD) and extracted from crime scenes and voluntary swabs. It also, however, includes samples from people who have not been charged with or convicted of crimes. Many of these samples were surreptitiously obtained in precinct interrogation rooms from cells left on a water bottles or cigarettes, and DNA samples obtained during the 2015 Howard Beach DNA dragnet. State law prohibits DNA indexing of children and people who have not been convicted of a crime. OCME’s local DNA index is not authorized by any laws or regulations. Instead, the City operates it because it claims that the State DNA laws are vague enough to permit it. A bill pending in Albany (S6009/A7878) (Hoylman/Wright) would clarify the law to make clear that local governments cannot run their own shadow DNA indexes that contain innocent people and children. 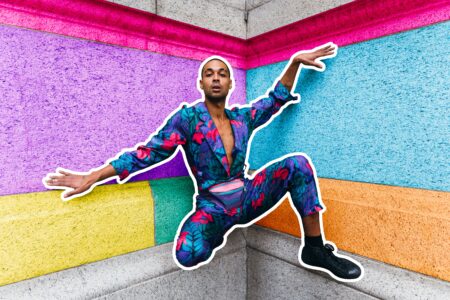 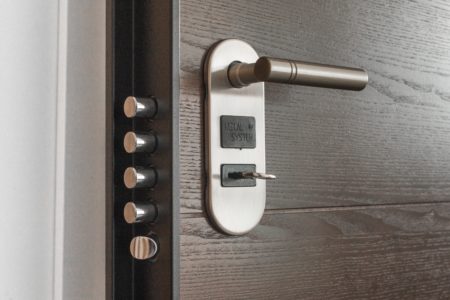 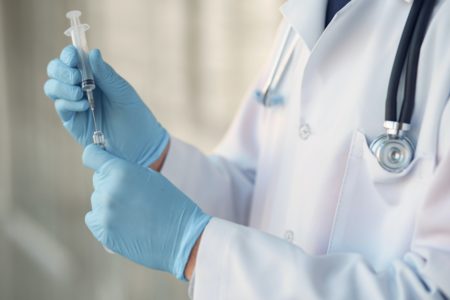