A Bronx woman says she bought a new iPhone in March 2016 – and then it exploded in her hand less than a year later. 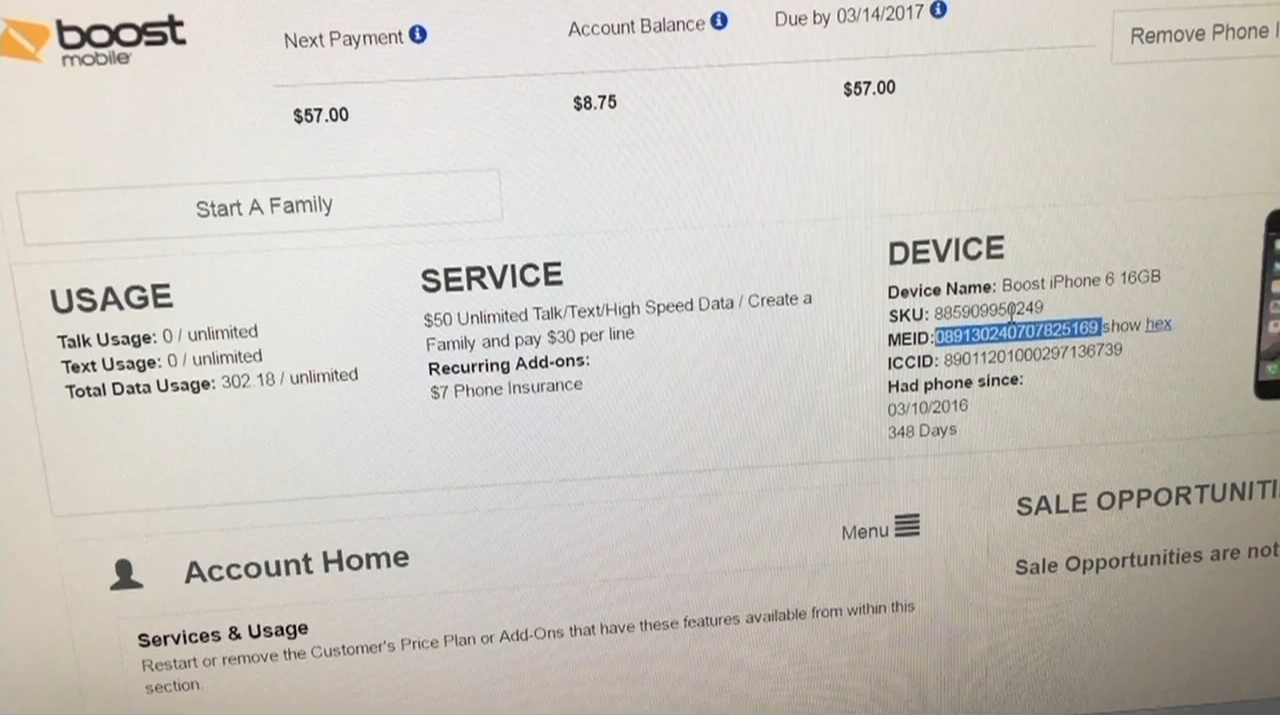 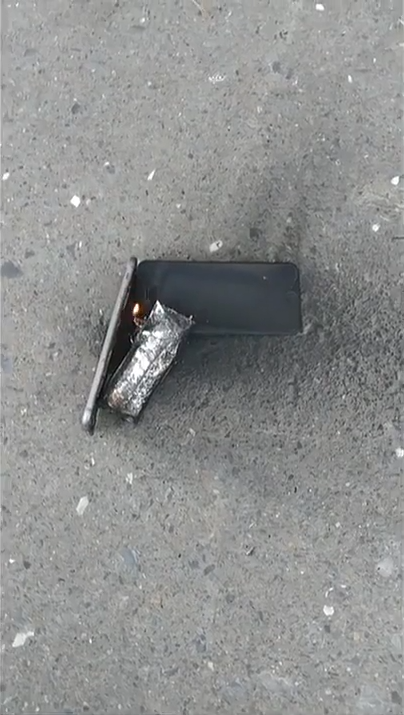 Joanna Acevedo, 22, says she received burns on her hand after it burst into flames unexpectedly.

“I felt a tingling sensation,” she says. “When I realized what was happening, the phone was burning in my hand.”

She says she went to the hospital and was told small, painful burns on her hand likely came from the phone.

A sales representative at the store where Acevedo bought the phone confirmed that she purchased it there but said he had not heard of this happening with any of his other customers.

Apple, which makes the iPhone, says it has reached out to Acevedo and will investigate the matter. 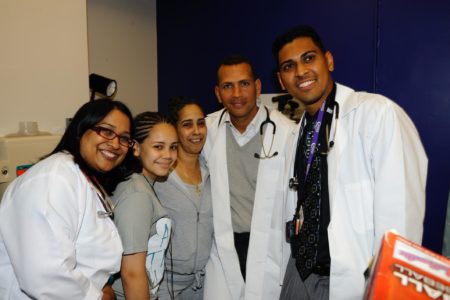 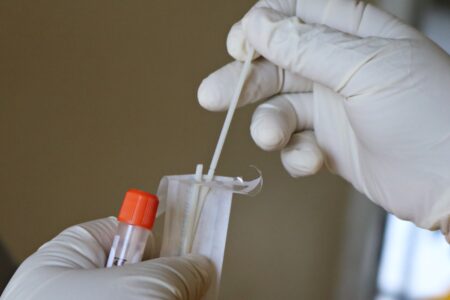 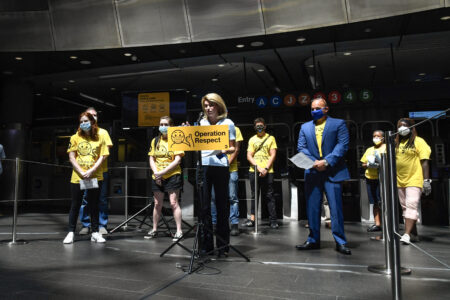