A Bronx man was arrested Sunday after police say he stole an iPhone from the backpack of a plainclothes decoy officer on the subway.

Crime statistics show subway crime has spiked recently due to thefts of iPhones and other personal electronic devices.

The New York City Police Department says it recently doubled the number of decoy officers to fight the uptick.

Rodriguez is charged with grand larceny and criminal possession of stolen property.

Police say he has 27 prior arrests. 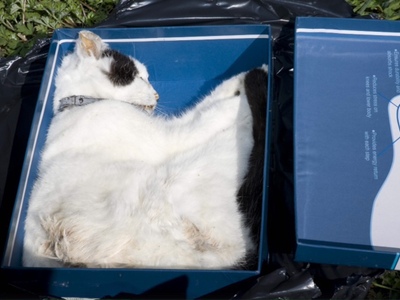