Dozens of canoes and kayaks on the river, the beautiful and historic waterfall near 180th Street, performances by Sonia Manzano and her friends from Sesame Street, and Sãlongo, a7-piece Afro-Cuban/Brazilian Group. 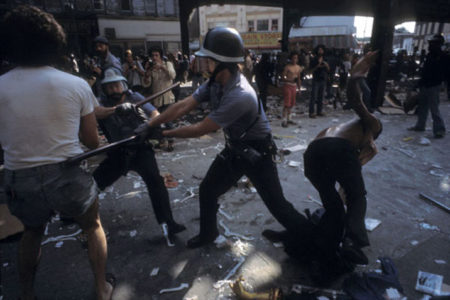 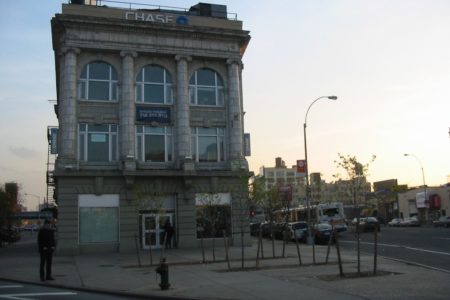 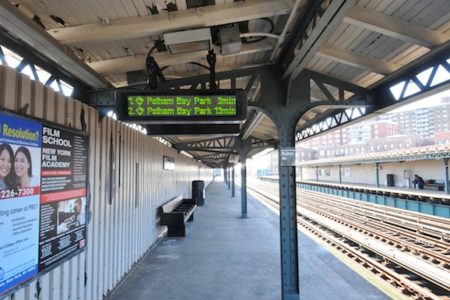