A former Bronx Police sergeant has gained recognition amongst fans of the supernatural with his first-hand accounts of the paranormal, some of which take place within walking distance of Fordham University’s gates.

Ralph Sarchie is an 18-year New York Police Department veteran who now finds himself combating spiritual evils as a religious demonologist, someone who believes in the existence of demonic spirits. These spirits can possess objects or people and are the manifestations of pure evil, according to Sarchie.

The former Bronx police officer and present-day demonologist has found success in sharing his experiences with audiences worldwide.

Hollywood star Eric Bana portrayed Sarchie in 2014’s Deliver Us From Evil. The film is inspired by Sarchie’s own detailed accounts and largely based on his book, “Beware the Night,” which was written in tandem with Lisa Collier Cool.

However, the events from the film are a bit dramatic compared to the actual life of the officer from the 46th precinct, according to Sarchie. Nevertheless, Sarchie’s life has been anything but uneventful.

Sarchie attributes much of his “work” to paranormal investigators Ed and Lorraine Warren.

“I’ve read about the Warrens since I was about 13-years-old,” said Sarchie. “I eventually started working with them while in my mid-20s.”

The Warrens’ names may spark recognition with horror film enthusiasts, as they are the star characters of the well-received Conjuring movies. In both films, Ed and Loraine are portrayed by Patrick Wilson and Vera Farmiga.

Although rarely acting in the capacity of both police officer and demonologist, Sarchie began his work with the Warrens while working for the NYPD.

However, there were instances in which both careers overlapped. By being open with his colleagues about his work with the Warrens, as a member of the NYPD Sarchie was assigned to specific cases that resembled cult or demonic activity.

A fellow officer requested Sarchie’s help on a case that had “cult overtones to it,” according to Sarchie. The case involved two brothers who were occupying an abandoned building with a kidnapped hostage. The two suspects threatened to wash the victims feet, cut his heart out and sacrifice him, according to Sarchie.

The brothers refused to speak to Sarchie. However, while searching the building, Sarchie was able to identify specific cult objects.

In another instance, Sarchie was sent to Saint Barnabas Hospital to see a patient who claimed to be possessed. Unfortunately, this was an instance in which Sarchie could not be of assistance due to the declination of the patient admitted.

“I saw that something was clearly wrong with him, but once [the patient] said I don’t want your help, I backed out of the room,” said Sarchie. “I gave the family my number and urged them to call if they needed me.”

With this case as an example, Sarchie explained the challenges that a demonologist encounters when facing a difficult case.

Sarchie agrees that any paranormal investigator must consider various possible causalities of a subject’s condition before jumping to the conclusion of demonic possession. Admittedly, the cases can very well be the result of something far less extreme, according to Sarchie.

“Exorcisms are the last option,” said Sarchie. “If there is a doubt [of demonic possession], you work on the subject in other ways, usually through psychiatric means.”

In the event that a psychiatric diagnosis has been established and the subject does not respond to the proper medication, the subject is then a candidate for an exorcism, according to Sarchie.

“Medication does not affect the demonic,” said Sarchie.

“However, there are a lot of factors that go into an exorcism, like the emotional and psychological strength of the person,” said Sarchie. “If a person is psychologically fragile [they] should not have an exorcism performed on them.”

Other cases are evidently the result of demonic spirits, according to Sarchie. One of these instances involved Sarchie’s first encounter with an exorcism.

“[The subject] didn’t weigh more than 90 pounds, and the exorcisms progressed in violence as they went on,” said Sarchie. “We had about eight investigators there, and she would try to bite anyone who tried to restrain her. Eventually the tantrums would stop and she would go into a catatonic-like state. This particular exorcism will have been one of seven performed on the this subject.”

There was a medical doctor on the scene of the exorcism who described the subject as having the “heartrate of a person at rest,” according to Sarchie.

“That should not have been the heartrate of a person who was aerobically active only moments before,” said Sarchie.

Even after his claim-to-fame, Sarchie is still retelling his encounters and forewarning of the dangers that come from Ouija boards, Santaria and the denial of God.

With an average of about 100 Facebook messages a day, according to Sarchie, he is still being sought by many in need of the paranormal services he provides. 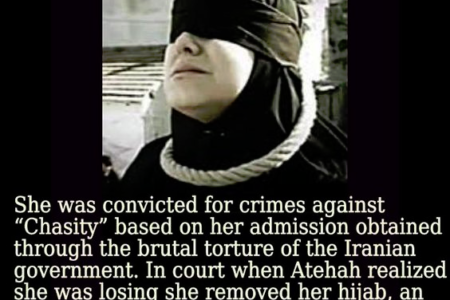 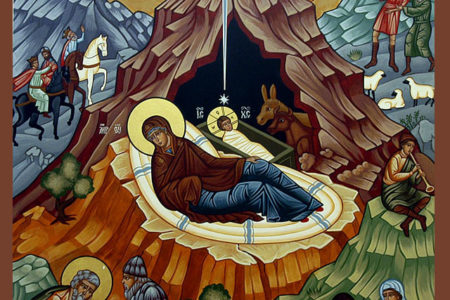 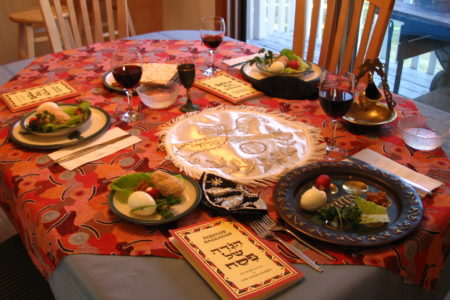