They then crowd into bars across the world, where they down pints of Guinness from as early as 9:00 or 10:00 a.m.

They do so to mark St. Patrick’s Day, an annual event that celebrates the heritage and culture of the Irish.

Others, meanwhile, will try to impress fellow revellers by putting on a fake Irish accent and drunkenly wishing them: “Top o’ the mornin’ to ya.”

St. Patrick’s Day was originally a religious feast day for St Patrick – the patron saint of Ireland and a Christian missionary.

St. Patrick, the son of a deacon and the grandson of a priest, was actually not born Irish but Scottish.

However, he is said to have spent many years in Ireland converting the pagans to Christianity before his death on March 17 in the fifth century.

Despite its origins, St. Patrick’s Day has since grown into a global celebration of Irish culture, with festivities (usually, involving a fair bit of drinking) held throughout the world.

Many wear shamrocks – three-leaved plants which St Patrick himself is said to have used to explain the Holy Trinity of God to the pagan Irish.

The day is celebrated as a national holiday in Northern Ireland and the Republic of Ireland.

However, it is also widely observed across the globe, especially in the UK, America, Canada and Australia.

On March 17, the Lenten restrictions on eating meat and drinking alcohol are relaxed.

Who is St. Patrick?

The first thing about St Patrick is he is not technically a Saint. Shock horror. He is called Saint Patrick although he was never canonised by the Church.

He was born into a wealthy family in AD387 in Kilpatrick, Scotland. His real name was Maewyn Succat.

Records show at the age of 16, he was kidnapped by Irish raiders and taken to Gaelic Ireland as a slave to tend and herd sheep.

During his captivity, he learned the rituals and customs of the druids – the people he eventually converted.

Patrick is said to have prayed to God more than 100 times a day. He also had a dream about God, in which he later said he was told to leave Ireland by going to the coast. “You’re ship is ready,” he was told.

The dream led to St Patrick escaping from his captors and making his way back home, where he became a priest, like his grandfather.

The young man is then believed to have returned to Ireland as a Christian missionary after experiencing another vision where he was given a letter labelled “voice of the Irish”. When he opened it he apparently heard the voices begging him to return.

He did so, and converted thousands of the pagan Irish to Christianity in the northern half of the country. He used their symbols and Christianised them.

He would use shamrocks to explain the Holy Trinity to those he preached to, resulting in the widespread focus on the plants on St. Patrick’s Day.

He is also said to have performed miracles and built churches across Ireland.

St. Patrick died at Saul – where he is believed to have begun his missionary work – and was later buried at Downpatrick, County Down.

After his death on March 17, 461, he was the subject of many legends and became the foremost patron saint of Ireland.

Believe it or not, some people incorrectly refer to St. Patrick’s Day as “St. Patty’s Day”, instead of “St. Paddy’s Day”.

As many angry Irishmen have previously pointed out, the term “Paddy” is derived from the Irish name, Pádraig.

In contrast, “Patty” is typically used to refer to a burger – or a similar flattened cake of food.

So if you are trying to refer to the Irish celebration and not burgers or Patty from The Simpsons, we would suggest steering clear of “St. Patty’s Day”. 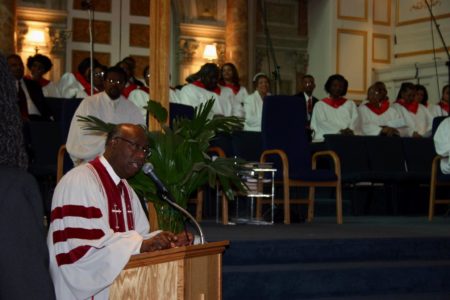 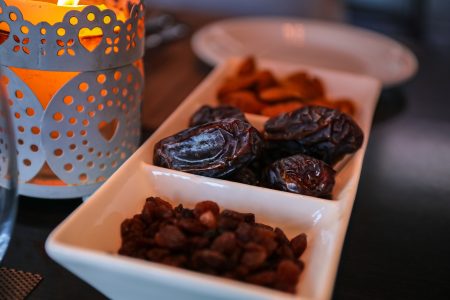 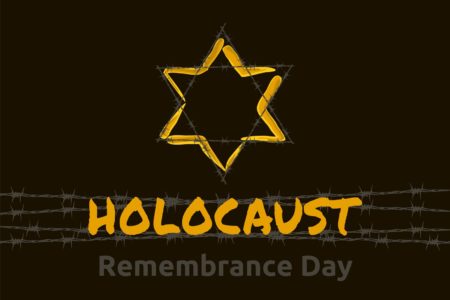