Eleidy Breton, 27, was indicted Friday for an alleged sexual relationship with the boy starting in April 2015, when he was 12.

The assaults continued through August 2016, the Bronx DA’s office said in a statement.

After the boy reported the crime to police in July, Breton instructed him to delete call logs and text messages, according to authorities and sources.

Breton lost her job at the Bronx Latin School in 2016, the city Education Department said.

She is charged with predatory sexual assault, rape, endangering the welfare of a child and tampering with physical evidence among other charges.

Breton remains out on bail and is due back in court September 25.

If convicted, she faces 10 years in prison. 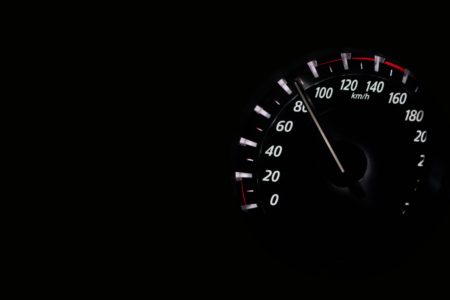 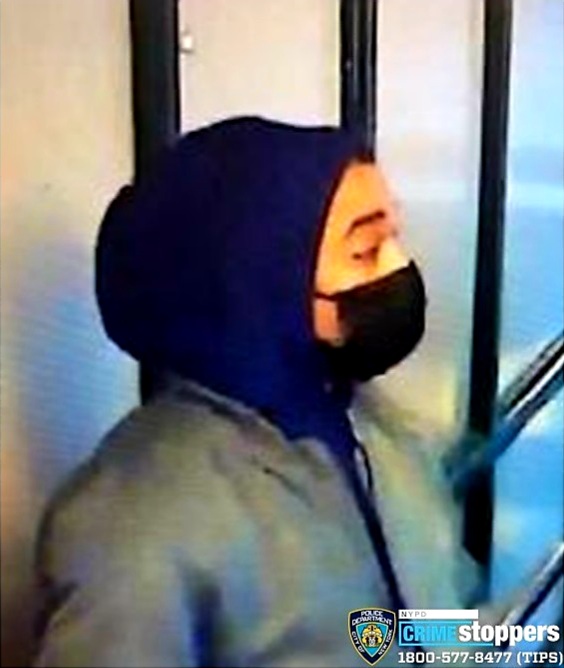 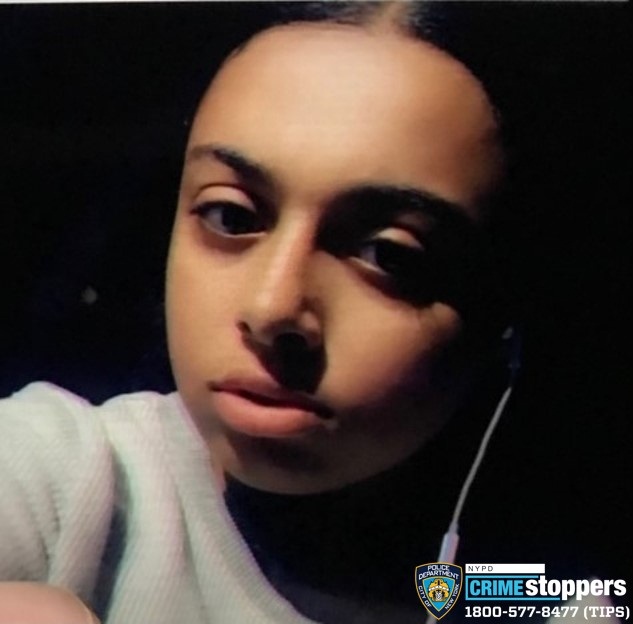