Set in modern day Arden and directed by Skyler Schrempp, this delightful tale whisks audiences away to another world. During the summer season, First Folio’s productions are held outside on the grounds of the gorgeous Mayslake Peabody Estate mansion, and guests are invited to bring their picnic baskets, candelabras, blankets and chairs, and wine and cheese to enjoy the productions under the stars.

A timeless story, “As You Like It”, follows Rosalind who must disguise herself as a boy to survive in the Forest of Arden. She has little hope that she will ever meet the dashing Orlando again, but the Forest is full of surprises and unexpected visitors. When Rosalind finds the exiled Orlando hanging love poems on trees, she must keep her wits about her and her identity as secret as possible. Before long, she finds herself in the midst of one of the most complicated love triangles Shakespeare ever wrote for the stage. A story of love at first sight, “As You Like It”Â will leave you writing on trees and looking up at the stars.

“As You Like It” runs Wednesdays through Sundays with 8:15 p.m. performances each evening. First Folio is easy to get to via the East-West Tollway (I-88) or the Stevenson Expressway (I-55). Free parking is available on the grounds. Preview tickets are $23. Regular priced tickets are $29 Wednesdays and Thursdays (seniors and students are $26), and $39 on Fridays through Sundays (seniors and students are $36). $10 tickets are available for children 13 and under. For Season subscriptions and tickets, call the box office at 630.986.8067 or visit here. 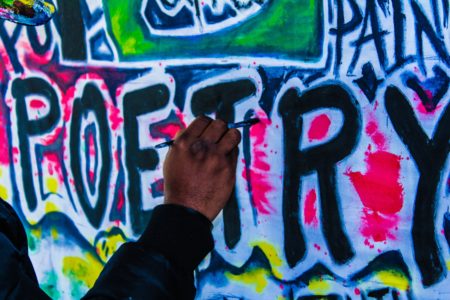 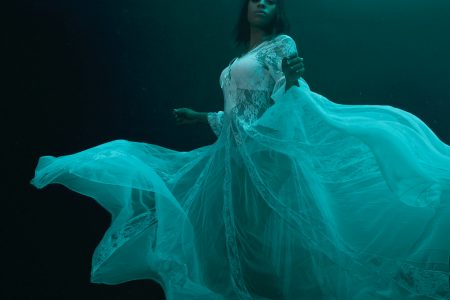 BX Expressions Is Coming Back 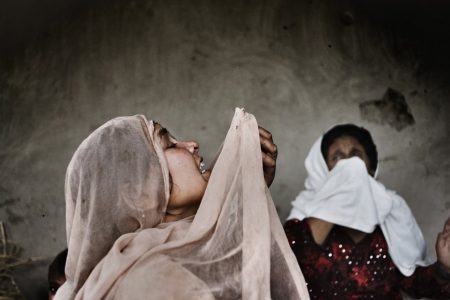