Sgt. Alan Goldenshteyn, a water support technician with 8th ESB, 2nd MLG and a New York native, took the opportunity to help in the humanitarian operation as soon as he heard about it.

Goldenshteyn grew up in Bronx, NY, and now has family living in Brooklyn, which makes him very familiar with the New York area, a large portion of which was hit during the storm.

“(When the storm hit), I was mostly worried about my family because of the power outages,” he said. “We also couldn’t contact them right away, which made matters worse.”

Goldenshteyn’s family, like many other families in the area, was hit by the storm. Luckily, they were not hit as hard as some areas on the coastline, but they experienced some flooding and loss of power for approximately a week.

When Marines were volunteering to come to New York and help, Goldenshteyn signed up as soon as possible.

“As soon as I heard they were sending Marines up here I volunteered right away,” he said. “I wanted to help, especially since it’s my city and there’s something special about being able to help your own city.”

Although he did not visit his city in the best of circumstances, Goldenshteyn is still thankful for the opportunity.

“This is never the way you want to come home, especially with parts of it in ruins, but being able to make an impact and seeing them excited to receive our help makes our work worth it,” he said about the reception the Marines received from the residents of New York. “Seeing their reactions and how they interacted with us on a day-to-day basis, we could tell they were happy to have us here and appreciated the help we provided.”

Goldenshteyn said seeing things like the residents putting up Marine Corps flags made it worth it to him. The support of the local community was something he really enjoyed while working in New York.

“I am just glad I got this opportunity to help out my local area, make a difference, and interact with a lot of the locals here again,” he said. 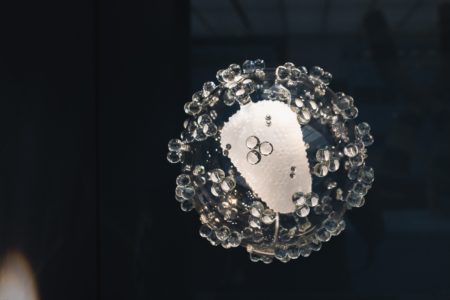