Police say a man trying to break up a fight between two women was stabbed to death in the Bronx Saturday morning.

The victim and the women were all known to each other.

According to police, the man tried to intervene in the fight and was stabbed in the chest.

He was pronounced dead on arrival at Lincoln Hospital.

The victim has been identified as 28-year old Ronis Garcia of Norwalk, Connecticut.

Two female suspects were taken into custody and a knife was recovered at the scene. 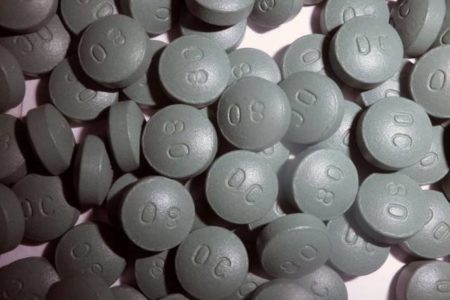 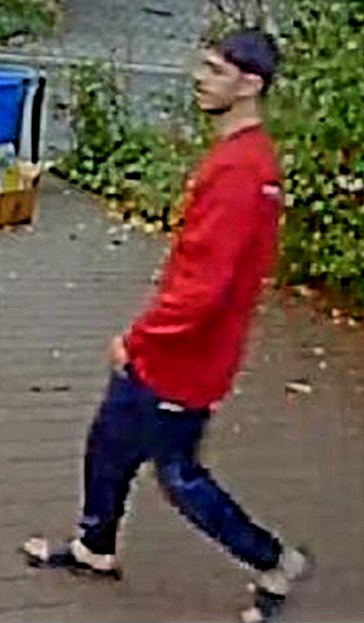 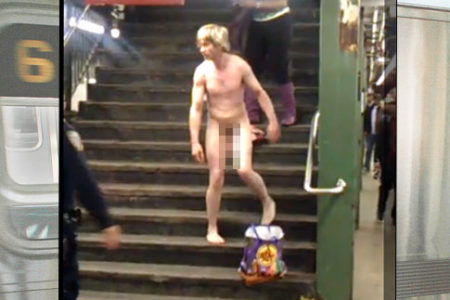