Police have released part of the confession of the Bronx man who is accused of fatally stabbing an Italian college student to death. Bakary Camara, 41, who once dated Borough of Manhattan Community College student and part-time waitress Rita Morelli, has been charged with second-degree murder.

He pleaded not guilty to murder from his hospital bed in Bellevue yesterday, but cops say Camara already admitted to the crime when cops found him, saying: “I killed Rita.”

In addition to the verbal confession, cops found a three-page note on Camara when they arrested him, giving more details about the crime. NYPD police commissioner Ray Kelly previously described the note as “somewhat rambling,” claiming it further explained Camara’s motivation: “There was some sort of evil spell placed over him, and that’s why he did it.” The letter also detailed a failed relationship he had with Morelli.

Morrelli, who moved to the city five years ago from her hometown of Spoltore, Italy, was discovered by her live-in boyfriend with her throat slashed in their East 120th Street studio apartment in November. Police say Camara, a Gambian immigrant, tried to strangle her, then stabbed her twice in the chest and slashed her throat. Police tracked him down thanks to an “anonymous” 911 call he allegedly made from a Bronx payphone to report her dead body.

When cops burst into his Bronx home, Camara tried to stab himself to death. Police found the three-page note on him when they went to arrest him: “He was standing there with a knife pointed at his chest. He makes incriminating statements as to the fact that he killed the woman. He then stabs himself in the chest,” Kelly told reporters.

A judge has now ordered that Camara be given a psychiatric evaluation to determine if he understands the charges against him. He faces 25-to-life if convicted. 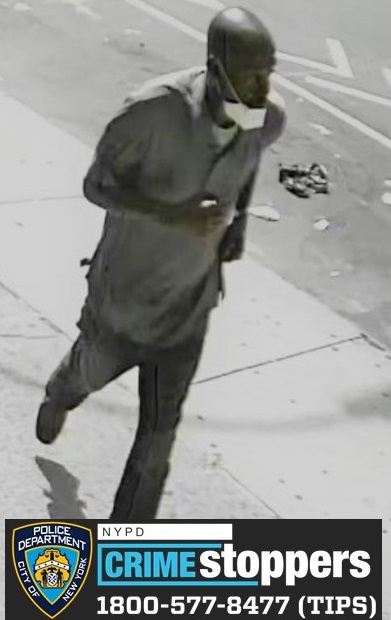 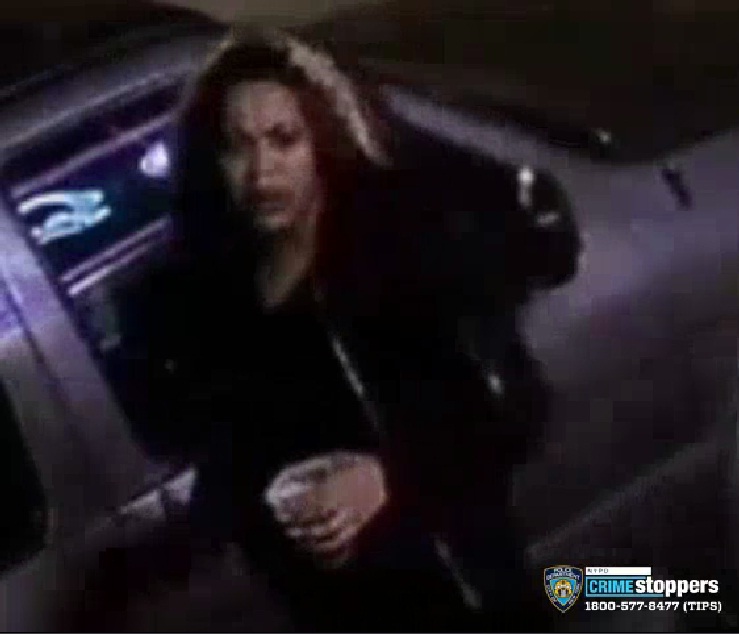 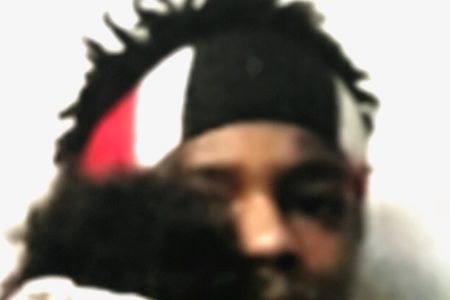