Police found a cache of weapons inside a Bronx home on Friday, including grenades, guns and bomb-making materials.

Four people are in custody and being questioned after the discovery at the home on Stratford Avenue in the Soundview section of Bronx.

Police Commissioner Ray Kelly said that authorities found the materials while executing a search warrant to look for weapons.

Two shotguns and a handgun were found, along with the explosive devices.

In addition to a traditional M-67 grenade, a military stun grenade was also found. Those use flashes of light or loud blasts to stun the target. Kelly said the stun grenade appeared to have added metal fragments.

Kelly said there were no immediate theories as to why the weapons were being stockpiled.

The investigation is continuing. According to the media, the weapons cache does not appear to be terror-related. 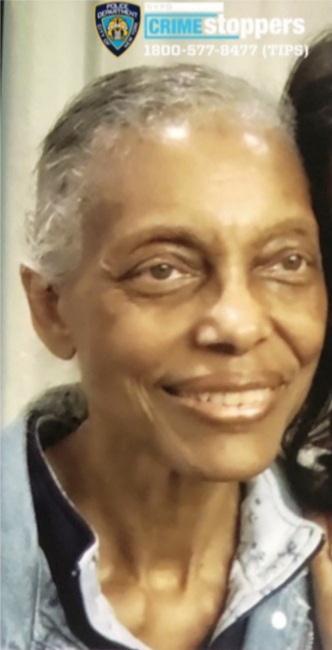 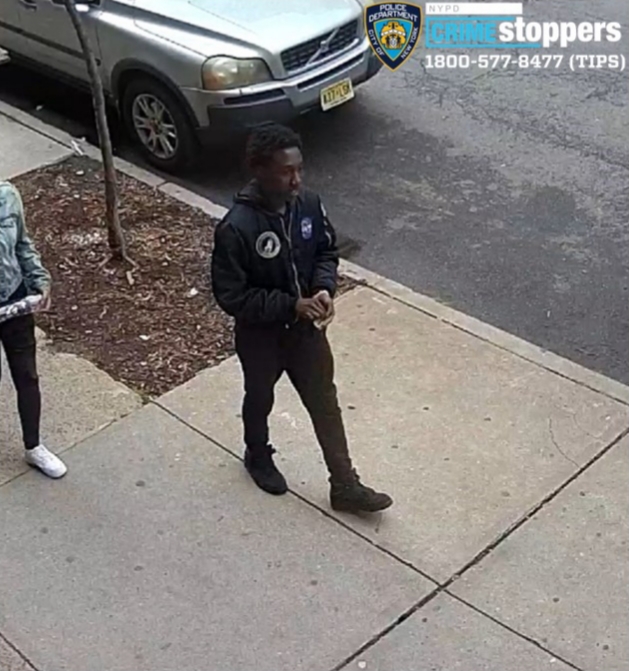