A teacher at a Bronx high school was arrested at his home in Eastchester, NY, and is awaiting extradition to New Jersey, accused of engaging in sexual conduct with an underage female relative in Paterson, authorities said Wednesday.

Irish American Thomas Gibbons, 59, was charged with endangering the welfare of a child, an offense that carries up to five years in prison.

A complaint alleges that Gibbons engaged in sexual conduct with the girl, who is now 11, between January 2010 and January 2011.

The Eastchester police arrested Gibbons, a teacher at John F. Kennedy High School in Bronx, on a New Jersey warrant at his home on Wednesday.

Gibbons has been arraigned and is currently awaiting extradition in the Westchester County Jail. 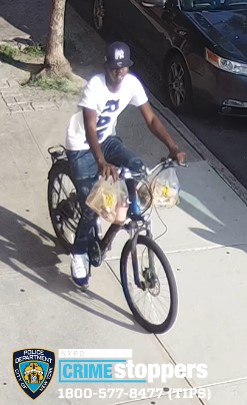 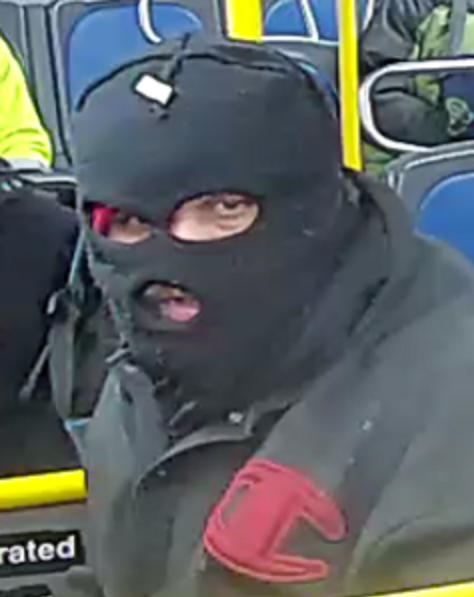