It was early Wednesday, December 18, 2013, and Jermaine Shirley could not wait to get to work. 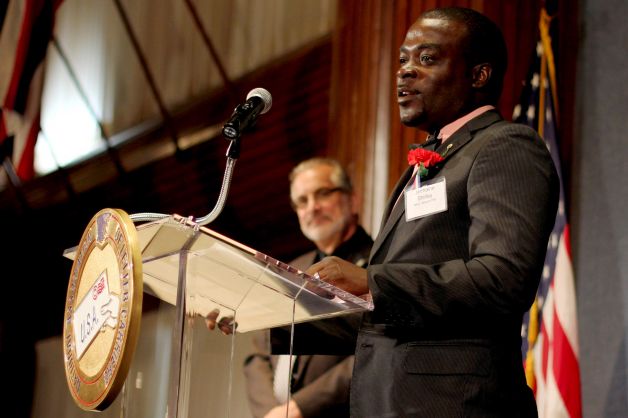 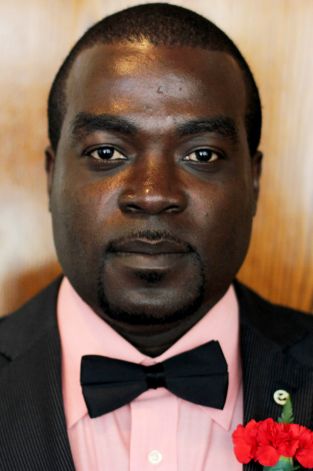 He loved his new job – he had been a letter carrier in Greenwich for only two weeks – and he was already dressed in the blue uniform with the eagle on his chest that made him proud.

But as he headed out to work from Bronx, he smelled smoke. He checked his apartment, where he lived with his wife and baby, and all was well. But the smell got stronger. So he turned around and knocked on every door in the three-story building, getting people up and out.

He helped his own family evacuate, and then he heard a man yelling from the back of the building. He rushed around to find neighbor Everdean Codner, who was trapped in a third-floor apartment with his wife and their 11-month-old twin boys, Israel and Ishmael Codner.

Shirley climbed on top of a shed behind the building and told Codner to throw the boys to him.

Codner threw them, one at a time, and Shirley caught them both. They did not suffer a scratch. Codner and his wife then escaped serious injury by jumping from the fire escape.

“We’re here today because of our neighbor’s quick response,” Codner said afterward. The building sustained severe damage, but thanks at least in part to Shirley, nobody was badly hurt.

Wednesday, Shirley accepted the National Association of Letter Carriers’ National Hero of the Year award at the group’s annual luncheon at the National Press Club in Washington.

Shirley said when he did not make it to work on the day of the fire, he was a little worried. But the next day, when he showed up for duty at the Greenwich post office, the other postal workers were lined up at the door, applauding.

Shirley said he loves his job in Greenwich.

He added, “I’m there for them if they’re having a bad day, or if they just need someone to listen to them, maybe laugh at a joke.”

In presenting the award, association President Fredric Rolando said, “Somewhere every day, a letter carrier — or two, or three — saves somebody’s life. They do this because they’re in the neighborhoods and they know when something’s wrong. And since they know the people they deliver to, they really care. Being a letter carrier isn’t just a job. It’s a career in public service.”

When he accepted the award, Shirley, who emigrated from Montego Bay, Jamaica, 13 years ago, said he was accepting it not just for himself and for his fellow U.S. letter carriers, “but for the postmen of the world.” Letter carriers save lives everywhere, he added.

As for the kids he saved, Shirley said he stays in touch.

“I just saw them Saturday,” he said. “Every once in awhile, their mother calls me, just to thank me.” 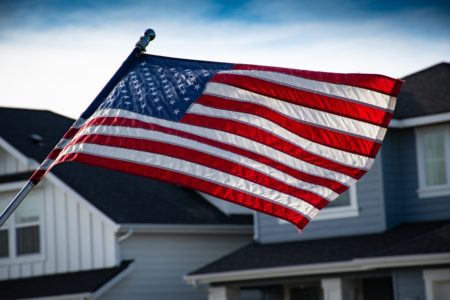