The laundry boss accused of playing dirty by throwing hot coffee into the eyes of a Bronx worker copped a plea Thursday, prosecutors said.

Gary Perlson, 56, whose Carnegie Valet Cleaning Corp. does the wash for the Waldorf Astoria and other high-end venues, pleaded guilty to misdemeanor menacing.

Perlson flipped out in 2009 when the worker, Jose Luis Diaz, refused to take a bribe to stop organizing with a union, court papers in a related civil case said.

He was initially also charged with assault, possession of a weapon and harassment.

“Mr. Perlson’s plea illuminates what we have maintained for the last four years. No assault occurred,” said Perlson’s lawyer, Edward Sapone. “He is being sued by the complaining witness and looks forward to his day in court.”

Perlson must stay out of trouble for a year or face a year in jail, said prosecutors.

CLEAN NYC, a new campaign by the union Workers United/SEIU that aims to improve wages and benefits for laundry workers, called Perlson the face of an industry stained by exploitation. 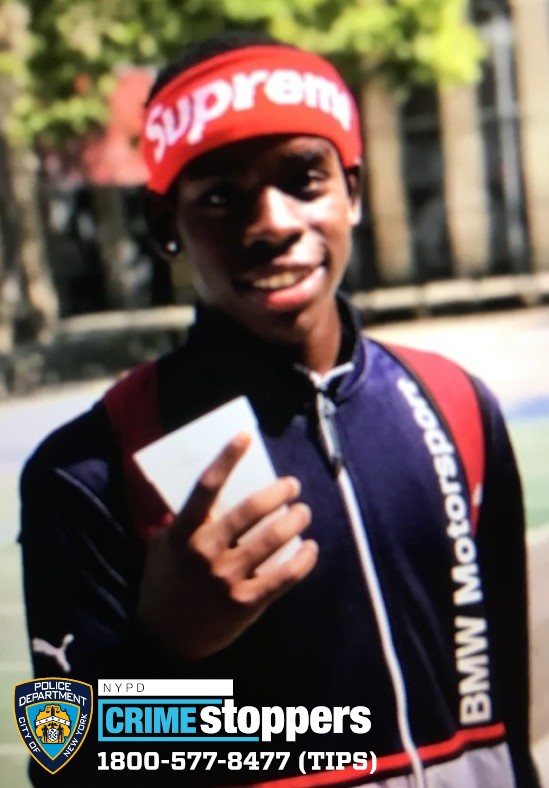 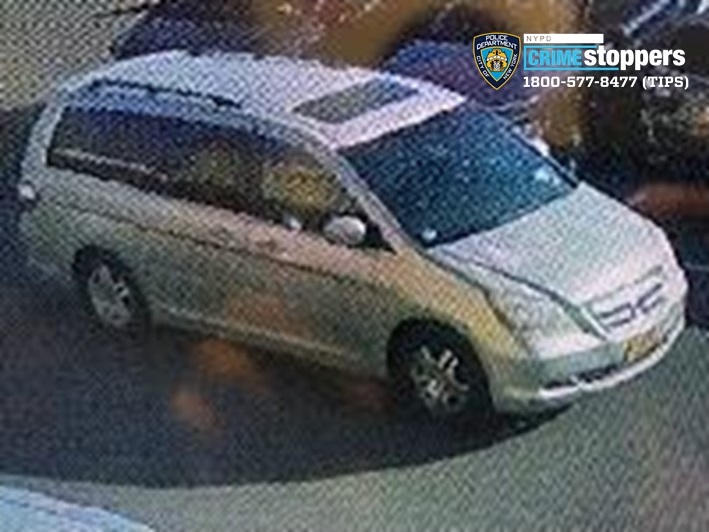 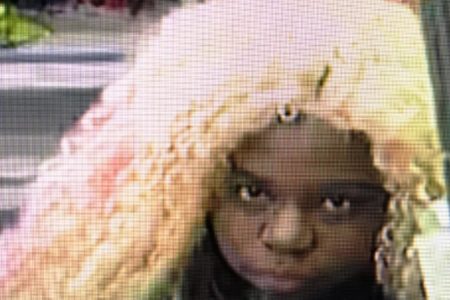