Police have identified a robbery suspect who in at least eight incidents in Bronx threatened his victims with a hypodermic needle, police said Friday.

Angel Anthony Cintron allegedly displayed a hypodermic needle before demanding property from his victims, who were all male, and as young as 14. Among the items stolen were iPads, iPods and cell phones, police said.

No one was hurt in the incidents.

Cintron, 38, is described as being 5 feet 8 inches tall, 145 pounds, with brown eyes and black hair. He has a scar underneath his left eye and on the bridge of his nose and tattoos with writing on both sides of his neck. 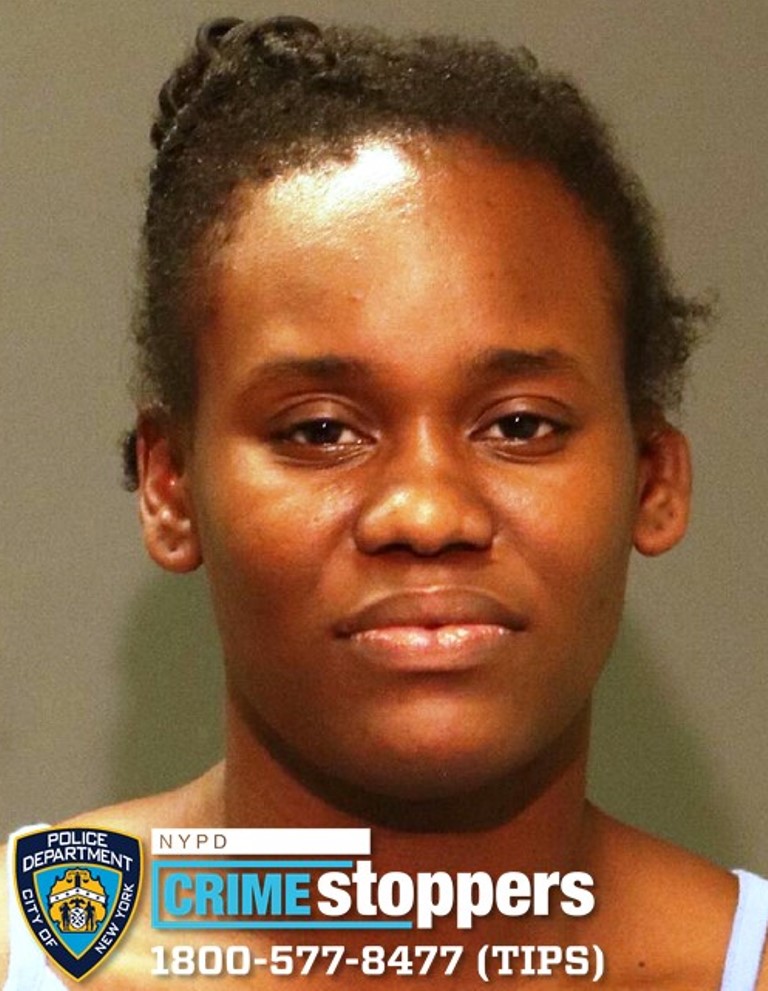 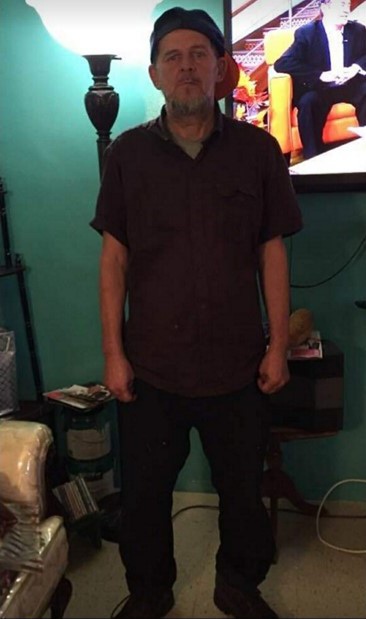