A patient at a veteran’s hospital in Bronx was killed Wednesday when a large piece of diagnostic equipment fell on him in what experts called a rare accident.

The 66-year-old victim was undergoing a procedure using a gamma camera at the James J. Peters VA Medical Center when the apparatus apparently collapsed and crushed him, officials said.

In a statement, a spokesman for the medical center said the camera was installed in 2006 and was maintained by its manufacturer. “This is a very tragic and unusual event and the details are still unfolding,” said Jim Connell, a hospital spokesman.

He declined to identify the patient, citing privacy laws.

According to the New York Fire Department, a 911 call for an ambulance came from the hospital on West Kingsbridge Road at about 12:30 p.m. on Wednesday, but was quickly called off. A spokeswoman for the New York City Medical Examiner said an autopsy had not yet been completed and that the victim has not been formally identified by next of kin.

An official with knowledge of the matter said the camera was a Infinia Hawkeye 4 model, manufactured by General Electric Co. The Hawkeye line is one of the largest on the market and can weigh more than 5,000 pounds. 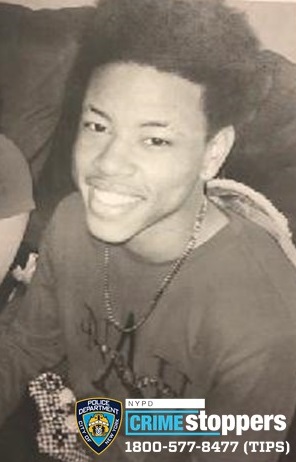