The embattled principal of Bronx High school of Science is stepping down. The city’s Department of Education says Valerie Reidy is retiring and had planned to do so before this current school year.

The school was caught up in a hazing scandal this year when three members of its track team were arrested and charged with assaulting a freshman. The athletic director and two coaches were suspended.

Reidy also came under fire from critics after many long time teachers left, prompting alumni to call for her ouster. They accused her of gutting one of the city’s most prestigious high schools.

But Reidy had argued that the school needed an overhaul. She served as principal of the school for more than a decade. She started working in the city schools in 1974 as a science teacher, and transferred to Bronx High School of Science five years later. She was appointed principal in September, 2001.

The DOE has not announced plans for her replacement.

‘We are working to identify a principal to take Valerie’s place when she leaves at the beginning of September,” said DOE spokeswoman Connie Pankratz.

The school is celebrating its 75th anniversary. 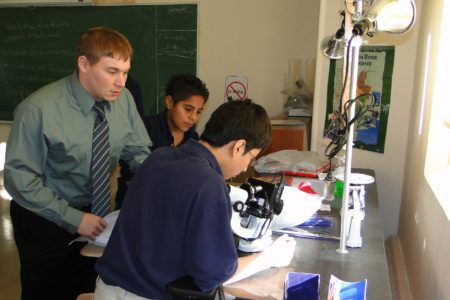 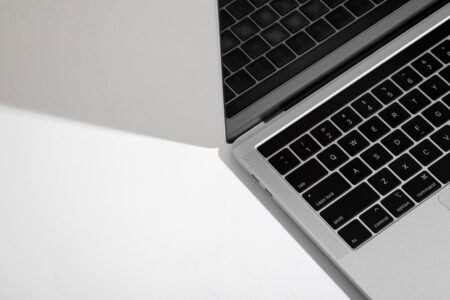