Attorney General Eric Schneiderman is putting pressure on mobile phone companies to install kill switches in devices in an effort to put an end to what he calls an “epidemic of violent smartphone thefts.”

Bronx Rep. Jose Serrano is proposing a federal law that would “essentially mandate what we’re seeking the manufacturers to do voluntarily,” Schneiderman said Monday.

“We call them smartphones because we could do so many things with it, yet we haven’t been smart enough to bring it to that point where they can’t be used by someone that steals them,” Serrano said.

The switch would permanently disable a stolen phone and render it worthless to thieves.

One in three thefts in the United States involved a mobile device in 2012 and Serrano said these crimes are often accompanied by violence.

“It is time for smartphone carriers and manufacturers to get serious about protecting the safety and security of their customers,” stated Serrano. “This legislation will ensure that consumers are empowered to protect themselves by rendering their smartphones useless in the hands of criminals. This is the most effective way to deter smartphone theft.”

“You put cops where the problems are,” Bratton said. “Right now, this is a major problem so we’re going to have to put more resources into this problem.”

But Bratton said the real issue is corporate greed.

“Profit, that’s what this is all about,” said Bratton.

When manufacturers rolled out smartphones with kill switches, the five major carriers — AT&T, Verizon, Sprint, and U.S. Cellular — would not support them, law enforcement said. San Francisco District Attorney George Gascon suspected that it could be because it would cut into big profits that phone companies make by selling anti-theft insurance and replacement phones.

The cellphone industry contends a kill switch is not the answer and is working on alternatives. 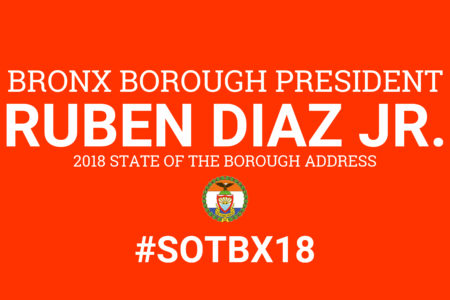