As you may know, the Ashkenazi Jewish population has a higher incidence of Crohn’s disease, a chronic, disruptive and very painful gastrointestinal disorder. In fact, there is evidence that those of Ashkenazi descent are four to five times more likely to have Crohn’s disease than non-Jewish individuals.

There is no cure for Crohn’s disease, so patients need to be aware of fast and lasting treatment strategies to help them reduce their symptoms, which can be debilitating and disruptive.

Crohn’s disease is a chronic, progressive, destructive disorder that causes inflammation of the gastrointestinal tract, and affects as many as half a million Americans. People with Crohn’s can experience an ongoing cycle of painful gastrointestinal inflammation, called “flare-ups,” and remission throughout their lives. The main goals of medical treatment are to relieve symptoms by allowing intestinal tissue to heal and to decrease the frequency of disease flare-ups, thereby maintaining response and hopefully leading to remission. If not effectively treated, Crohn’s disease may result in the need for surgery and hospitalization.

Studies have shown the average Ashkenazi Jewish person has a 7.8 percent chance of developing Crohn’s disease throughout his or her lifetime. This is higher than the average non-Jewish individual, who has a 5.2 percent chance. Crohn’s disease has also been found to run in families, and you may have seen the recent study covered in The New York Times and elsewhere that suggests members of any Jewish community are related to one another as closely as fourth or fifth cousins.

More information about Crohn’s disease and treatment options can also be found at CrohnsandMe.com, an educational website featuring stories and advice from patients living with the disease across the country. 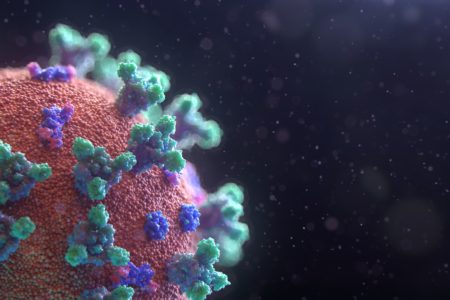 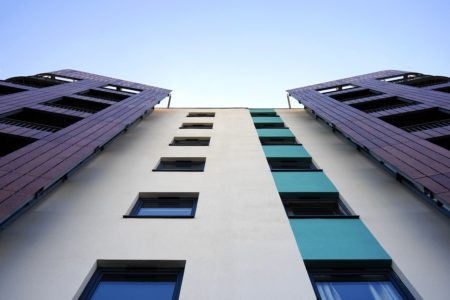 $400M+ To Address Housing Insecurity During The CoViD-19 Pandemic 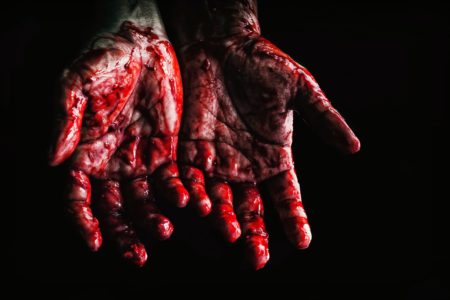