Esther Henry can’t forget that horrible night in 2012. Something had happened downstairs in the hallway of her Bronx apartment building — something bad. 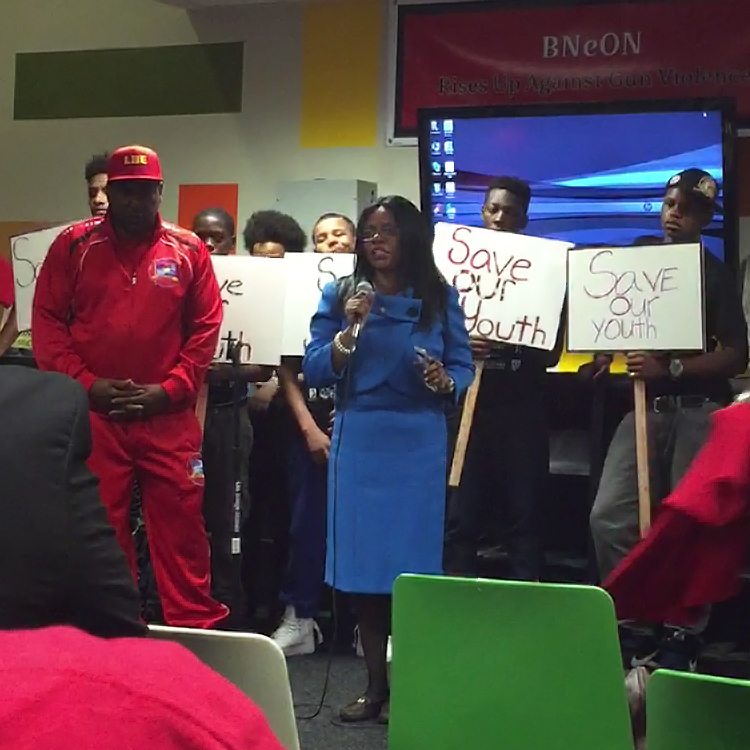 By the time Henry threw on some clothes and ran downstairs, paramedics had already taken away her son’s bullet-ravaged body.

Norman Lodge, 32, was never involved in any illegal activities and was arrested only once in his teens for “drinking a beer outside with peers,” Henry said. However, police at the time said Lodge had 19 prior arrests on gun, drug, burglary and other charges, according to a New York Daily News article.

Henry says the Daily News confused her son with someone else and that he was never arrested on any charges other than the teenage beer charge.

Henry, a minister at House of the Lord Ministries in Bronx, has also lost three nephews to gun violence. She is among a growing number of activists in New York City, many of whom have also lost loved ones, who are organizing to try to get guns off the streets.

So far the results are mixed, and often discouraging, the activists say. But they keep going, doing whatever they can to help other parents avoid going through what they did. They hold rallies, raise money and talk about their slain loved ones and what their lives and deaths meant.

At one such event, the anti-gun meeting #WeMatter, young adults mixed with Bronx officials in the hall of the Bronx Probation Department. Henry shared the story of her son and his death, then chanted “Put the guns down!” along with the crowd.

Inner City Gun Violence Prevention, the nonprofit she founded three years ago with the goal of raising $20,000 for anti-gun programs, has attracted only $265 so far. But she keeps going, telling the story of her son and her nephews to anybody who will listen.

One of Henry’s nephews, Justin Williams, 16, was shot dead by a stranger on the street in 2011 while visiting his grandparents in the Bronx. He was walking outside with his brother and a friend when he was killed by someone in a mask.

“The person who killed Justin is still out there,” Henry said.

Most of today’s anti-gun organizations in the Bronx are focused on youth for a reason. Young adults, ages 16 to 24, have the highest arrest rates in the borough, said Brenda Davis, the Bronx Probation branch chief. But arrests on charges of gun possession have been decreasing in the Bronx, she said,.

Bronx Probation attributes the decrease in gun violence to the overall effort of police plus anti-gun meetings and creative workshops.

Most violent incidents today are associated with “petty disputes” and not with gang violence and drugs, said Jeffrey Butts, an expert on juvenile justice at the John Jay College of Criminal Justice.

“In these neighborhoods a lot of violence cases are related to disputes over romance, respect, territory. A lot of these people also have an easy access to weapons,” he said.

Preventing violence should start within the community by its members, Butts said.

“We make a mistake when we think that a 15-year-old will listen to a mayor or police officer. But he can listen to another kid of 15 years old from Bed-Stuy [neighborhood Bedford-Stuyvesant],” he said. “We need to start working to make the culture less fascinated with violence.”

Children need to be taught about consequences of crime and gun violence, said Linda Kemp, a leader of the Bronx-based nonprofit Bringing The Peace and Building Community, a partnership of the New York State Health Foundation and Ioby, an online platform for neighborhood startups.

“If children don’t find support at school or at home, they will naturally start looking for it somewhere else,” she said. She organizes two clubs, Let’s Talk Real Talk and Let’s Talk Girls Talk, where young adults 13 to 22 can express their thoughts and seek support.

Antonio Hendrickson, after spending 22 years in prison, founded Lead by Example, an organization focused on engagement of youth and adults in healthy and creative activities. He organizes anti-gun basketball tournaments and until this past June ran anti-gun awareness workshops that he said were popular.

Henry’s long-term goal is to open a resource center, but in the meantime she tries to help others in smaller ways. Every third Wednesday she comes to Lincoln Hospital, where her son was pronounced dead, and offers help with funeral and pastoral arrangements to people who have lost their loved ones.

Bronx Pair Falsely Reported Robbery To Get Out Of Traffic Stop 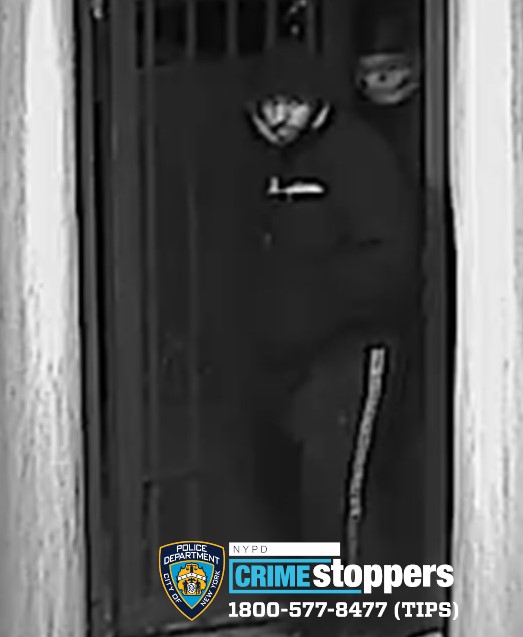 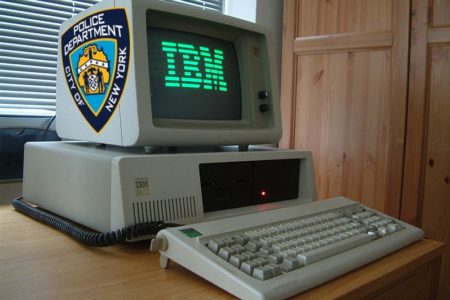