Soto had previously pled guilty to theft of public funds in connection with her participation in a lucrative scheme to file fraudulent and false tax returns, so as to receive tax refunds in the form of checks and wire transfers. Together with others at K&S, SOTO successfully stole over $24 million in tax refunds by submitting false tax returns using stolen identities, most of which had been stolen from residents of Puerto Rico. To date, 14 employees and associates of K&S, in addition to SOTO, have been convicted in connection with this scheme.

Manhattan U.S. Attorney Preet Bharara said: “Flor Soto and her co-defendants stole an astounding $24 million in tax refunds from the U.S. Treasury, using stolen identities to file false tax returns. Thanks to the hard work of the investigators at the IRS-CI and the prosecutors in this Office, 14 defendants charged with this audacious scheme have been held to account.”

IRS-CI Acting Special Agent in Charge Kathy A. Enstrom said: “Stealing identities and filing false tax returns is a serious crime that hurts innocent taxpayers as well as defrauding the government and the American taxpayers. Individuals like Flor Soto who commit identity theft and refund fraud of this magnitude will be held accountable and deserve to be punished to the fullest extent of the law.”

According to the Superseding Indictment, other documents filed in Manhattan federal court, statements made at sentencing and related court proceedings, and as established at the trial of SOTO’s co-conspirator Eliana Sarmiento, who was convicted on September 23, 2016:

Between 2008 and February 2013, SOTO and others at K&S perpetuated a large-scale fraud upon the IRS and the United States Treasury, through the filing of fraudulent and false tax returns, so as to receive tax refunds in the form of checks and wire transfers. Certain employees and associates of K&S obtained electronic filing identification numbers, or EFINs, for the purpose of filing hundreds of electronic tax returns. Those EFINs were obtained under the names and Social Security Numbers (“SSNs”) of the victims of the defendants’ identity theft scheme. SOTO and her co-conspirators used those EFINs to file tax returns bearing the names and SSNs of still more victims of identity theft. Finally, SOTO and employees of K&S used the stolen identities of children as false “dependents” on the tax returns of certain clients of K&S. SOTO acted as a recruiter of other scheme participants and a primary source of stolen identities.

In these ways, SOTO and others at K&S obtained millions of dollars from the U.S. Treasury. To date, and based on a subset of EFINs associated with SOTO and her coconspirators at K&S, the IRS has identified $281,348,627 in attempted fraudulent returns.

In addition to the prison sentence, SOTO, 53, of Brooklyn, New York, was sentenced to three years of supervised release. Judge Wood also ordered SOTO to forfeit $24,719,724 in illgotten gains.

This case is being handled by the Office’s General Crimes Unit. Assistant United States Attorneys Eun Young Choi and Andrew C. Adams are in charge of the prosecution.

Anti-Gun Programs Plug Away To Try To Make Bronx Safer 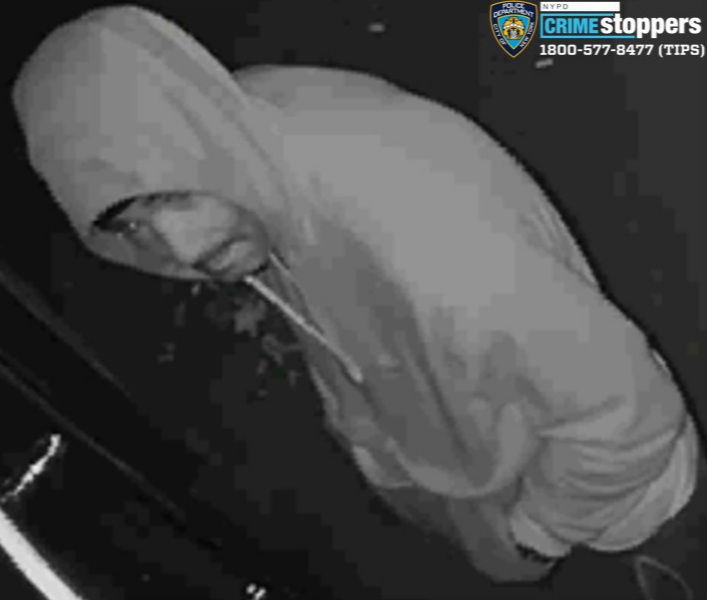 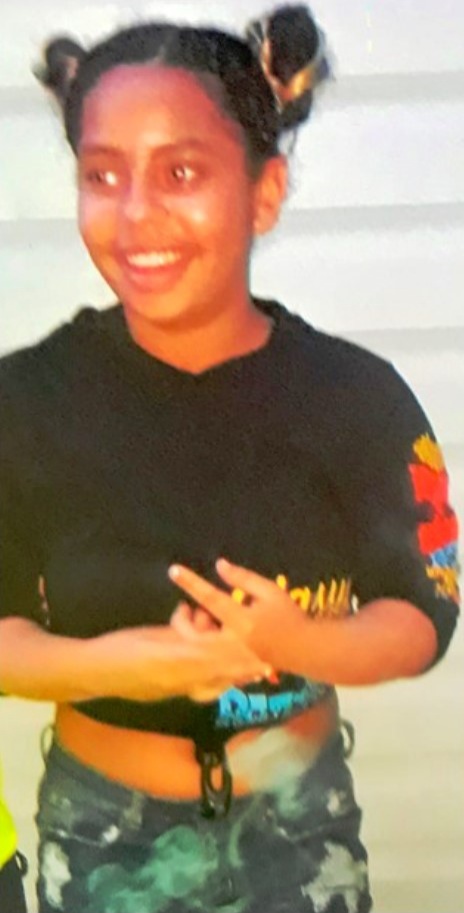