A 10-year-old boy slashed a 13-year-old rival during a confrontation in Bronx, officials said Tuesday.

Cops are investigating the attack, which took place on Schieffelin Avenue near E. 229th Street at about 2:40 p.m. Monday, officials said.

The corner is part of the Edenwald Houses, officials said.

The victim told police that he was arguing with the younger boy when the tyke lunged at him with a blade, slashing him above the right eyebrow.

The attacker remained at large Tuesday.

As of Monday, there have been 110 slashings and stabbings reported across the city this year — three fewer than this time last year, cops said. 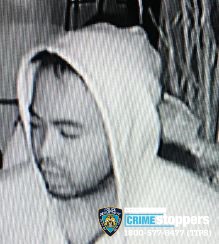 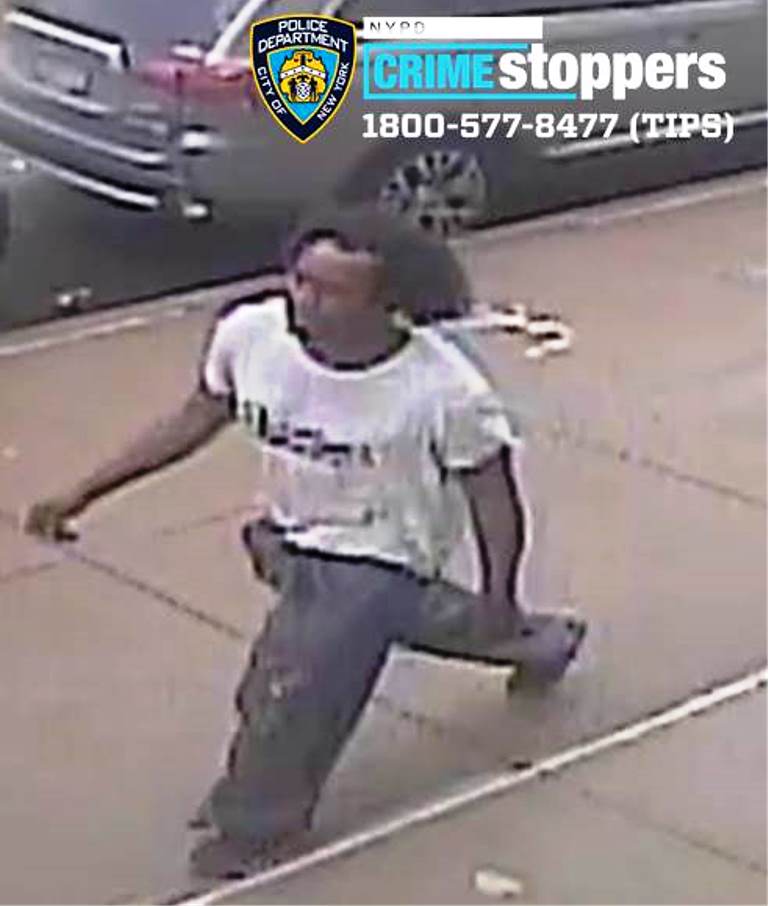