A severe crash killed a livery cab driver and his passenger late Tuesday night in Bronx. The passenger was Annmarie Flournoy, 29, who was thrown over 10 feet in/through the air, landing over a six-foot fence in Bronx.

Annmarie was not discover for over 20 minutes from the time the Police showed up and was pronounced dead on the scene.

The livery cab driver, Pedro Luis Berrios, was stuck in the burning car. Two bystanders tried to save him by breaking the windows to let the smoke out.

Paramedics could not save Flournoy or Berrios. The 27-year-old SUV driver, who was not identified, was taken in critical condition to Jacobi Hospital.

The accident took place at 1:55 p.m. and was a crash between a livery cab and a 2009 Mazda SUV at Laconia and Waring Avenues in the Allerton Section of Bronx. 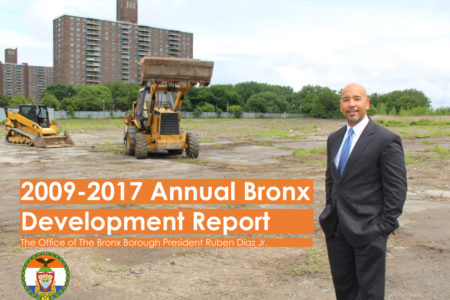 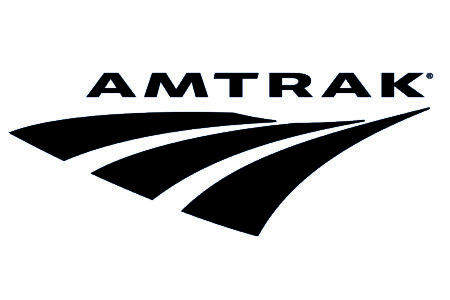