On June 30th, Alex Rodriguez joined Bronx-Lebanon Hospital Center President and CEO Miguel A. Fuentes, Jr., as well as board members, staff and pediatric patients at a ceremony to dedicate a new children’s outpatient center named in his honor. 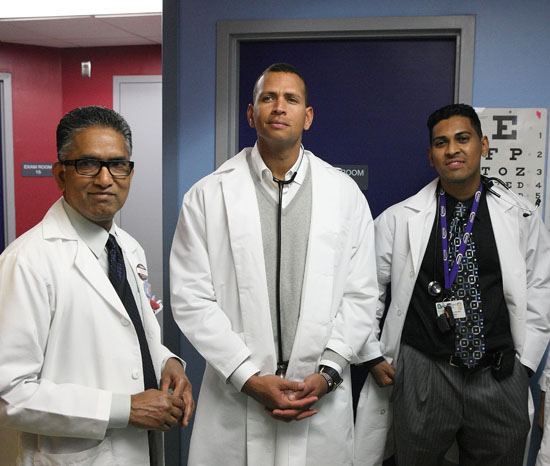 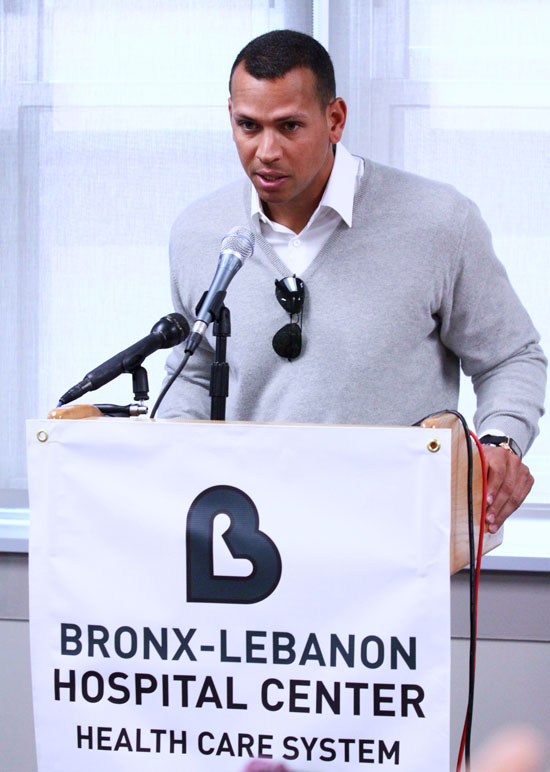 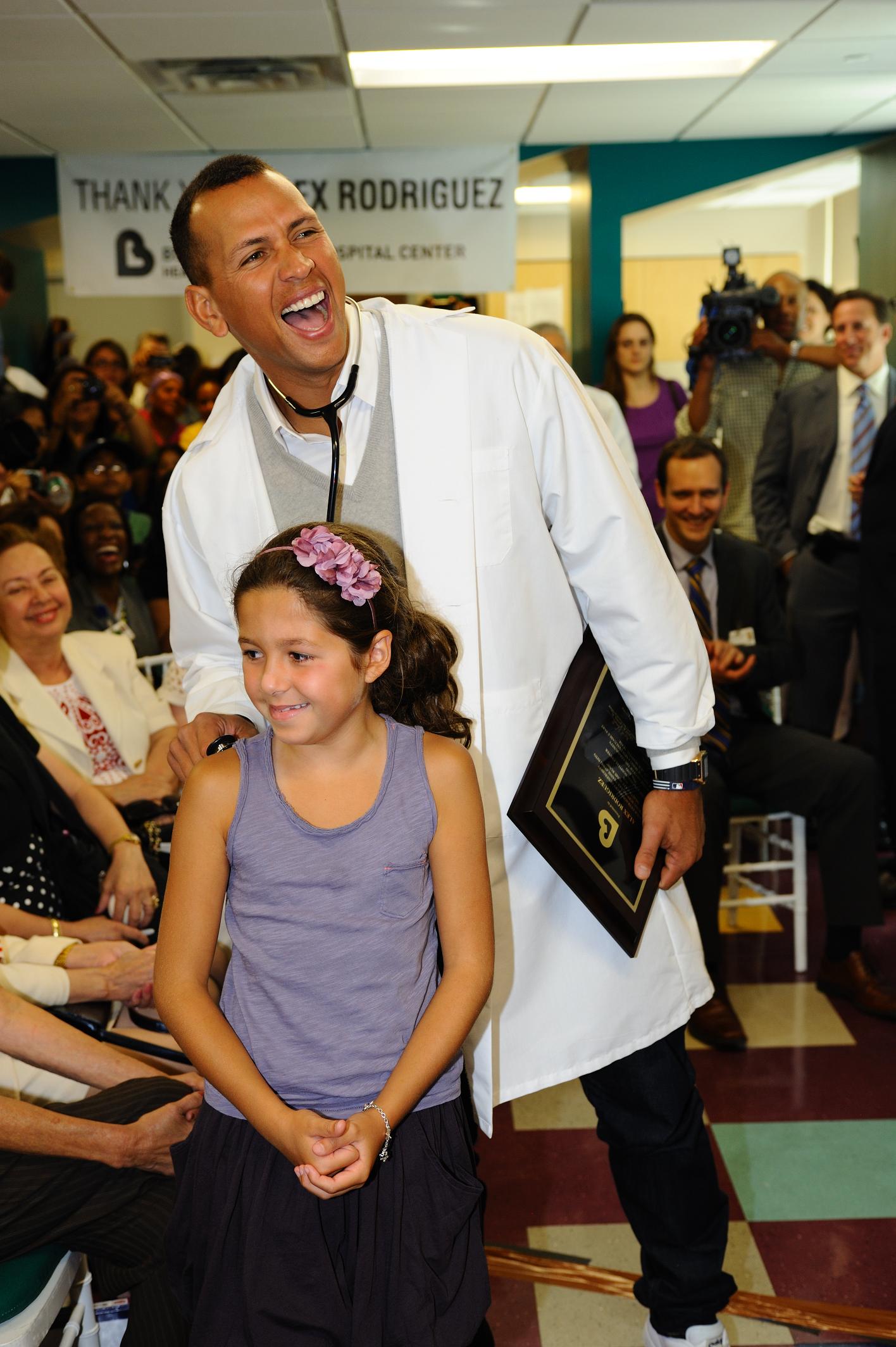 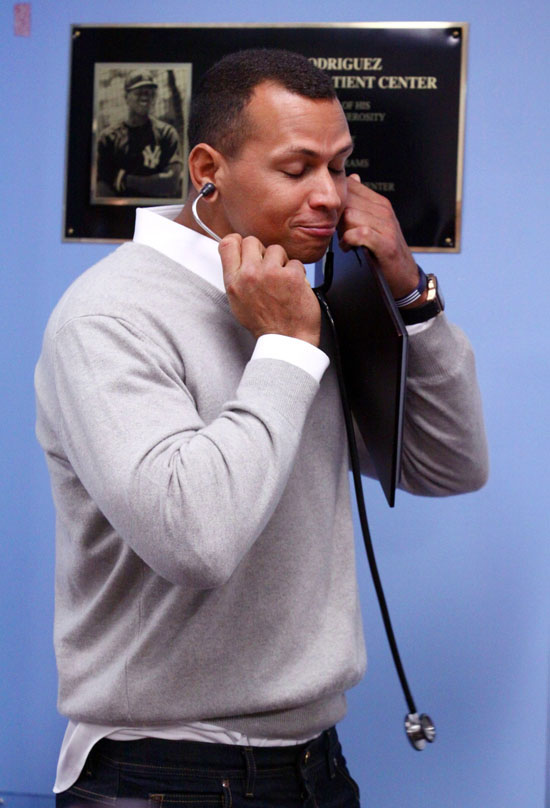 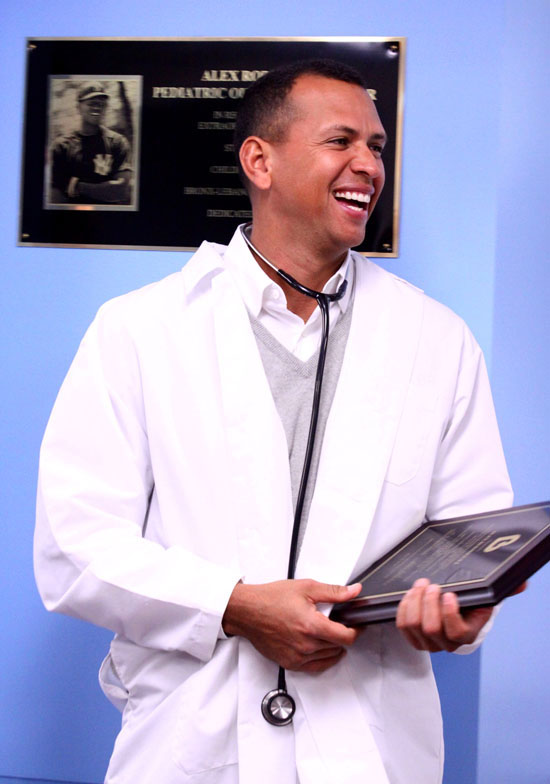 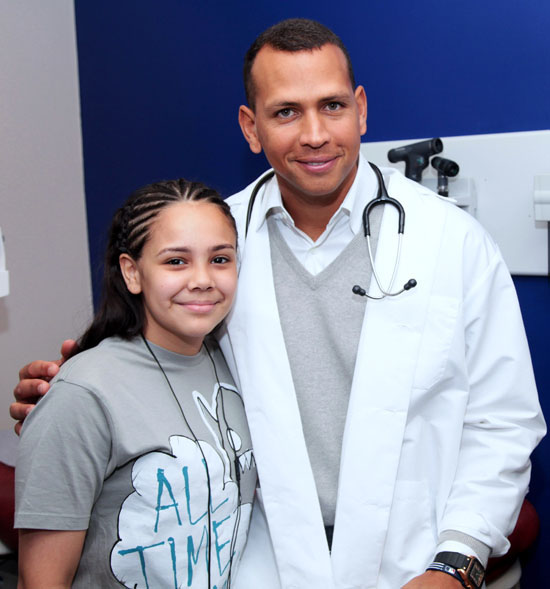 Mr. Rodriguez contributed $250,000 to help fund construction and completion of the outpatient center, which offers a child-friendly environment ideal for young patients and their families.

“I am proud to support the children’s outpatient facility and Bronx-Lebanon’s efforts to care for the children of the Bronx community,” Mr. Rodriguez said.

Opened in June 2009, the state-of-the-art outpatient center offers treatment in a number of specialties, including cardiac illnesses, asthma, diabetes and neurological disorders, among other health problems. Bronx-Lebanon’s pediatric-asthma program, part of its outpatient center, is widely recognized as a model program.

“Our Bronx-Lebanon Hospital Center family truly appreciates Alex Rodriguez’s generosity,” said Bronx-Lebanon Hospital Center President and CEO Miguel A. Fuentes, Jr. “His strong support is translating into health care home-runs for our hospital and the children of the Bronx community. We are confident that the Alex Rodriguez Pediatric Outpatient Center will deliver the highest quality pediatric services and support the hospital’s essential role as ‘doctor to the community.” 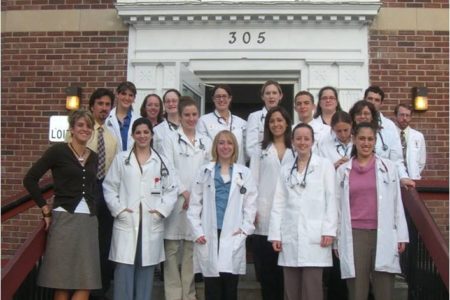 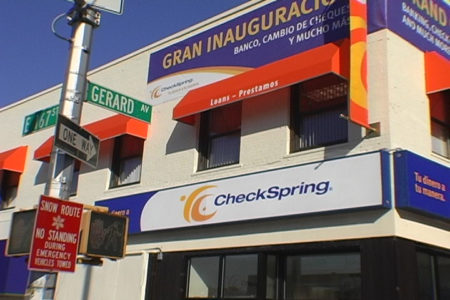