FDNY personnel responded to the scene and were able to extinguish the fire.

A preliminary investigation determined that there was a trash compactor fire at the location, causing heavy smoke.

A 32-year-old male and a 6-year-old male were discovered unconscious in a hallway at the location, suffering from smoke inhalation.

The 6-year-old male was also removed to NYC Health + Hospitals / Harlem and was pronounced deceased.

The exact cause of the fire is being investigated by the NYC Fire Marshal.

FDNY was able to extinguish the fire. 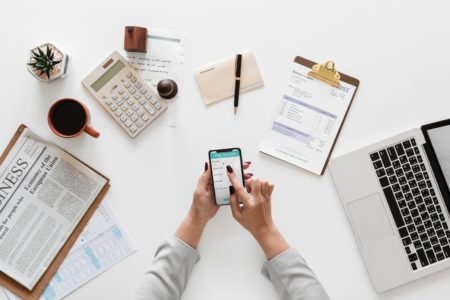