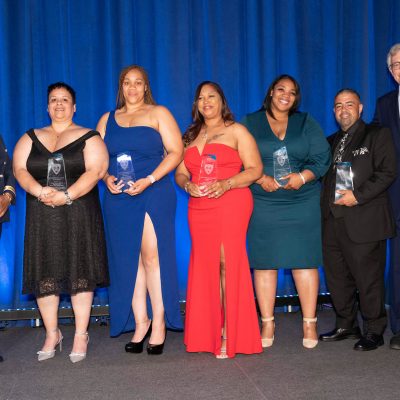 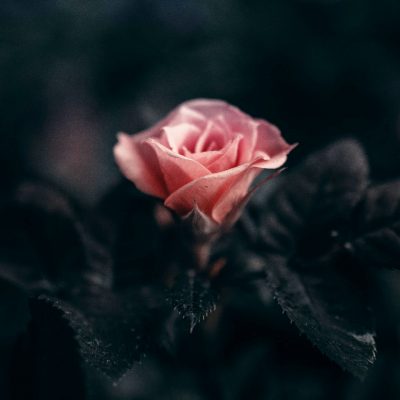 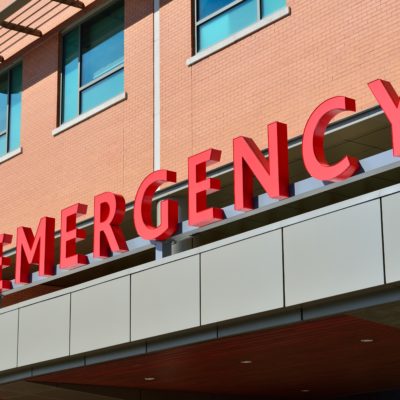 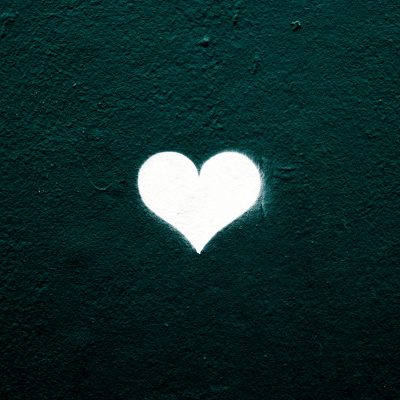 Mayor Eric Adams and the Mayor’s Fund to Advance New 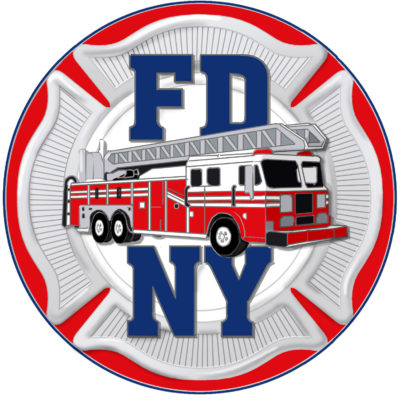 At least 19 people, including 9 children, were killed when 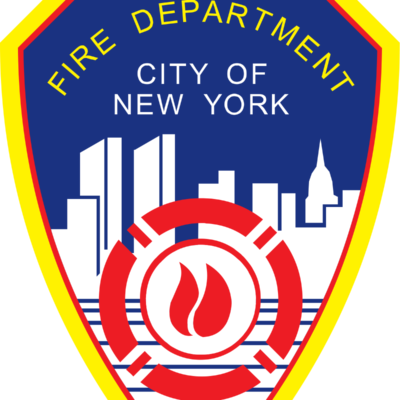 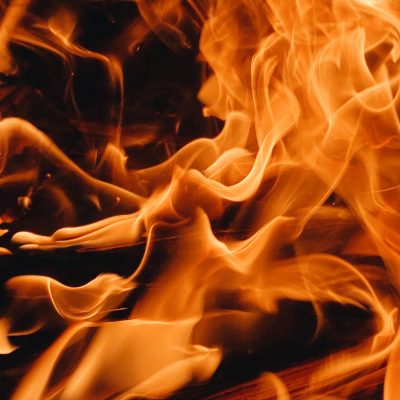 Fire Commissioner Daniel A. Nigro today announced the city had