New York City Police are looking for a 5-foot-by-3-foot crucifix stolen from a Roman Catholic Church. Authorities said Saturday the $5,000 cross was taken Wednesday from the entryway during Mass between 6:30 p.m. and 8:00 p.m.

Josu Iriondo, 75, the pastor of St. Anthony of Padau Roman Catholic Church in Bronx said the thieves must have planned the heist. They unscrewed the bolts that attached the cross to the wall and returned later to take it while parishioners were praying.

“It’s someone who knew what they were doing. They had to be professionals,” Iriondo said adding that parishioners may have seen the crime in progress but assumed it was part of the church’s renovation.

“We move so many things from one place to the other, so they probably thought it was just something we were moving,” Iriondo said.

Ironically the church is named after St. Anthony, the patron saint of stolen items. According to the St. Anthony Shrine website, legend has it the Portuguese Catholic priest prayed for the safe return of his psalm book after it was stolen. The thief was moved by the prayer and decided to return the book to its owner. 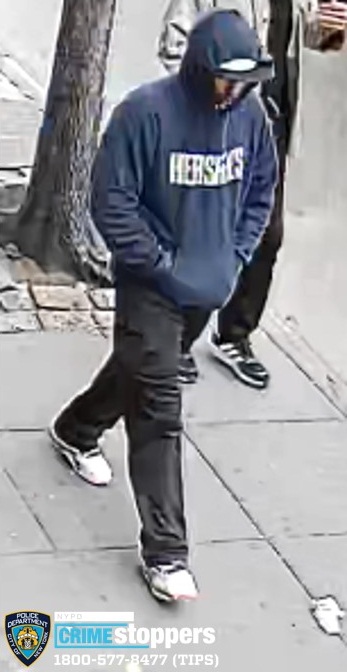