Martinez, 39, has been indicted on charges of Scheme to Defraud in the First Degree, Grand Larceny in the Third Degree, Petit Larceny, and Practicing or Appearing as Attorney-at-Law Without Being Admitted and Registered.1 The District Attorney’s Office launched an investigation into the defendant’s criminal activity when victims contacted the Office through the Immigrant Affairs Program.

“This Office is a long-time supporter of immigrant rights,” District Attorney Vance said. “Our Immigrant Affairs Program provides a safety net for a community that is too often the victim of frauds such as the one charged today.”

The crimes charged in the indictment occurred between November 2008 and April 2009. According to statements in the court record, Martinez defrauded two Mexican immigrants by introducing herself as a licensed immigration attorney and promised to assist them with their immigration cases and to get them green cards. She told a third victim, also a Mexican immigrant, that she was working with attorneys and guaranteed that he would get a green card if he paid the demanded fees. In exchange for her services, Martinez demanded multiple payments of cash or money order from the three victims, which totaled $12,000.

As described in court, victims became suspicious when Martinez began avoiding their calls and at one point falsely told them that their immigration cases had been scheduled for court hearings on a Saturday, a day when the court is closed. They soon discovered that she was not a licensed attorney and demanded the return of their money. Martinez refused and they reported her scheme to the District Attorney’s Office.

Any other victims of Martinez’ scheme or other crimes or scams are encouraged to call the Immigrant Affairs Program at 212-335-3039.

1. Scheme to Defraud in the First Degree, one count
2. Counts of Grand Larceny Third Degree, two counts
3. Petit Larceny, one count
4. Practicing or Appearing as Attorney-at-Law without Being Admitted and Registered, three counts

1. The charges contained in the indictments are merely allegations, and the defendant is presumed innocent unless and until proven guilty. 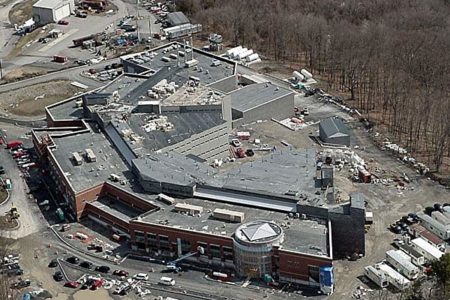