A woman is under arrest for allegedly running an unlicensed day care center out of her Bronx apartment.

The New York City Department of Investigation alleges that 33-year-old Desiree Carpio not only ran an illegal daycare but used another woman’s identity to do it.

Officials say Carpio had her licensed revoked in 2009 after two children were hurt under her care.

They found out she was back in business when City Marshals tried to evict her from her home at 135 West 175th Street in Morris Heights last month.

When inspectors came to her apartment, she gave them a different name and claimed she had a valid license.

She was arrested Monday and is waiting to be arraigned.

Ford Tujuan, 22, Arrested For The Murder Of Alberto Dejesus, 22 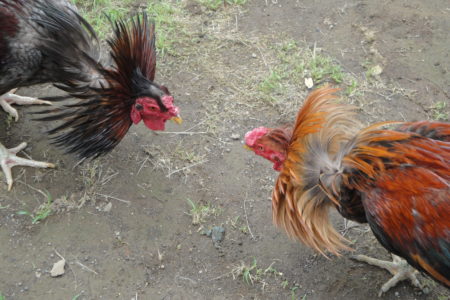