Bronx Open top seed Wang Qiang booked her place in the quarter-finals with a routine straight-sets victory over Fiona Ferro.

Wang, handed a bye in the first round, got her US Open preparations up and running in style, rounding off a 6-1 6-4 win in 68 minutes on Wednesday (August 21).

The 27-year-old converted six break points against the world number 72, as she hunts down a third WTA Tour singles title.

“I just tried to build my confidence for this tournament,” world number 18 Wang said after her win – her first since a second-round victory over Tamara Zidansek at Wimbledon. “For me, it’s preparing for the US Open, so I will try my best this tournament.”

There were also wins for Magda Linette and Karolina Muchova, who will face each other in the last eight. 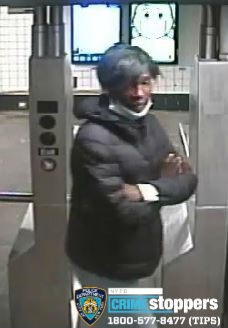 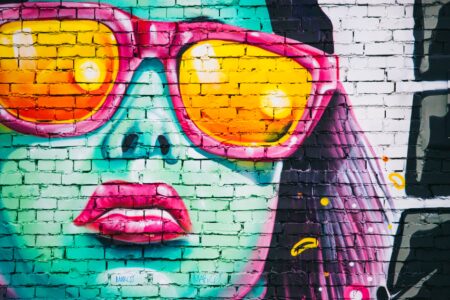 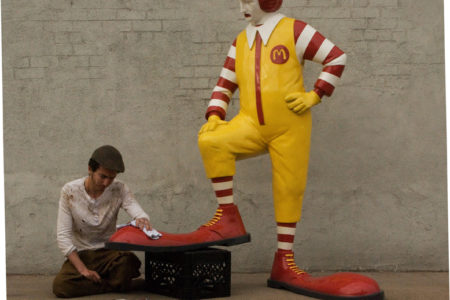