Home / News / U.S.A. / US Citizen From Bronx Becomes A Man Without A Country

Here is an American story for you. Abdo Hizam, born in 1980 in a small village in Yemen to a Yemeni-American father, received an American passport as a child of Americans.

He gave up his Yemeni citizenship; graduated from high school and earned a business degree at a local college. Abdo then worked for years at a restaurant, and opened a small grocery store. But last year, the State Department told him that he had received his citizenship in 1990 due to a bureaucratic blunder by the government. They revoked his passport and effectively stripped Mr. Hizam of his nationality.

Abdo Hizam, who lives in Bronx, has filed a lawsuit against the U.S. government, demanding that it affirms his citizenship and reissues his passport.

Abdo is being represented by the Immigant Rights Clinic at the New York University School of Law.

Hizam’s lawyer, Nancy Morawetz, a professor of clinical law at N.Y.U., said Mr. Hizam appeared to have been a victim of an inflexible immigration bureaucracy. 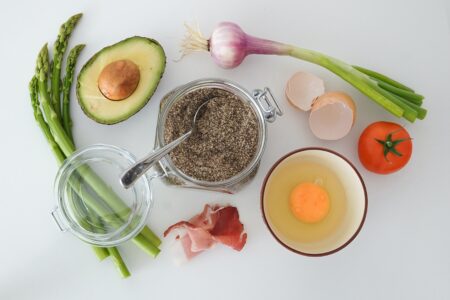