Police were searching Monday for two men with schizophrenia who were both reported missing in Bronx over the weekend.

The cases are unrelated.

He is described as being approximately six feet tall, weighing 230 pounds with a large build.

He is described as being approximately six feet tall, weighing 217 pounds with a medium build.

Bronx Man Dead After Being Shot In Harlem 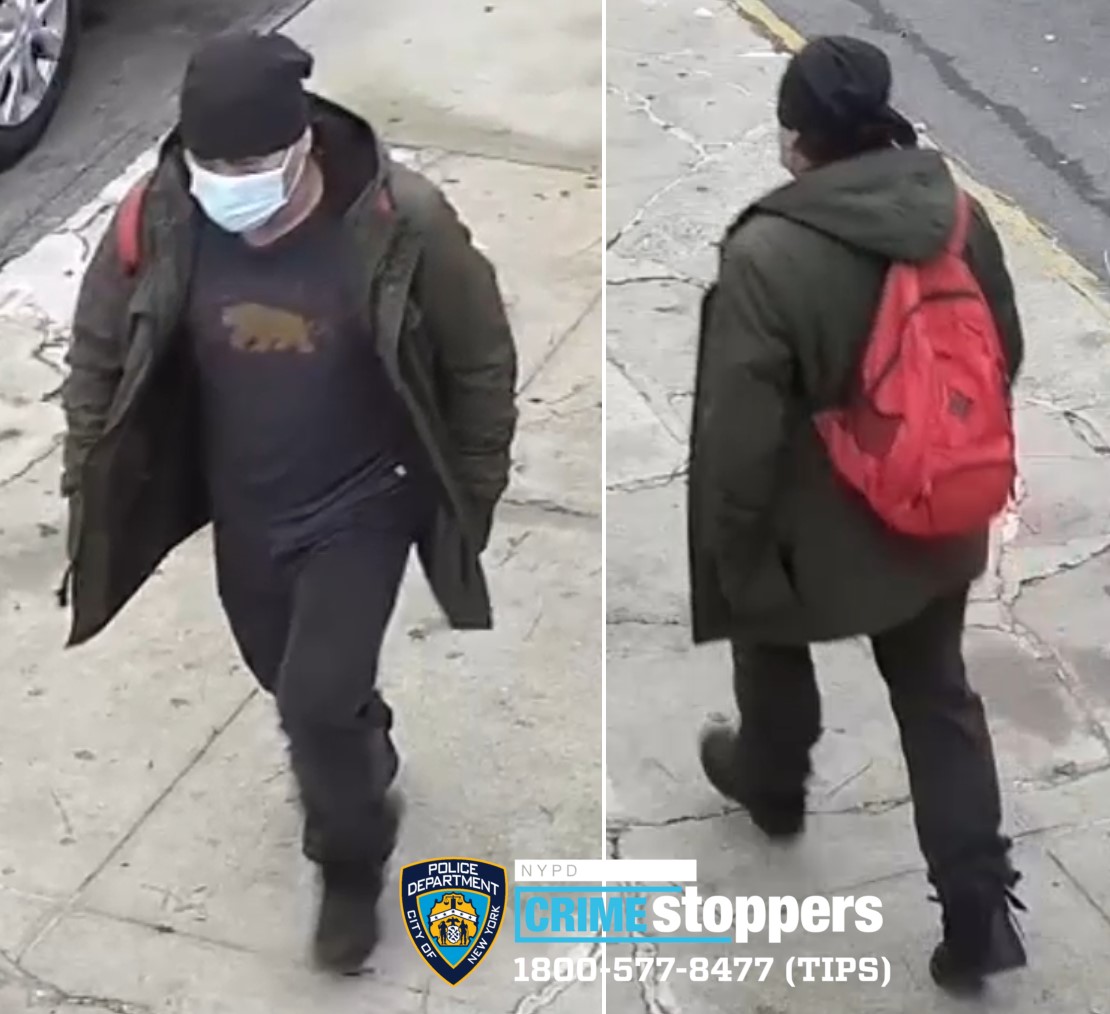