Over 16,000 supermarket workers have sent a clear message to the three major supermarket chains that are seeking to “wage a campaign of corporate greed against both the workers and the public”: We are prepared to strike you. 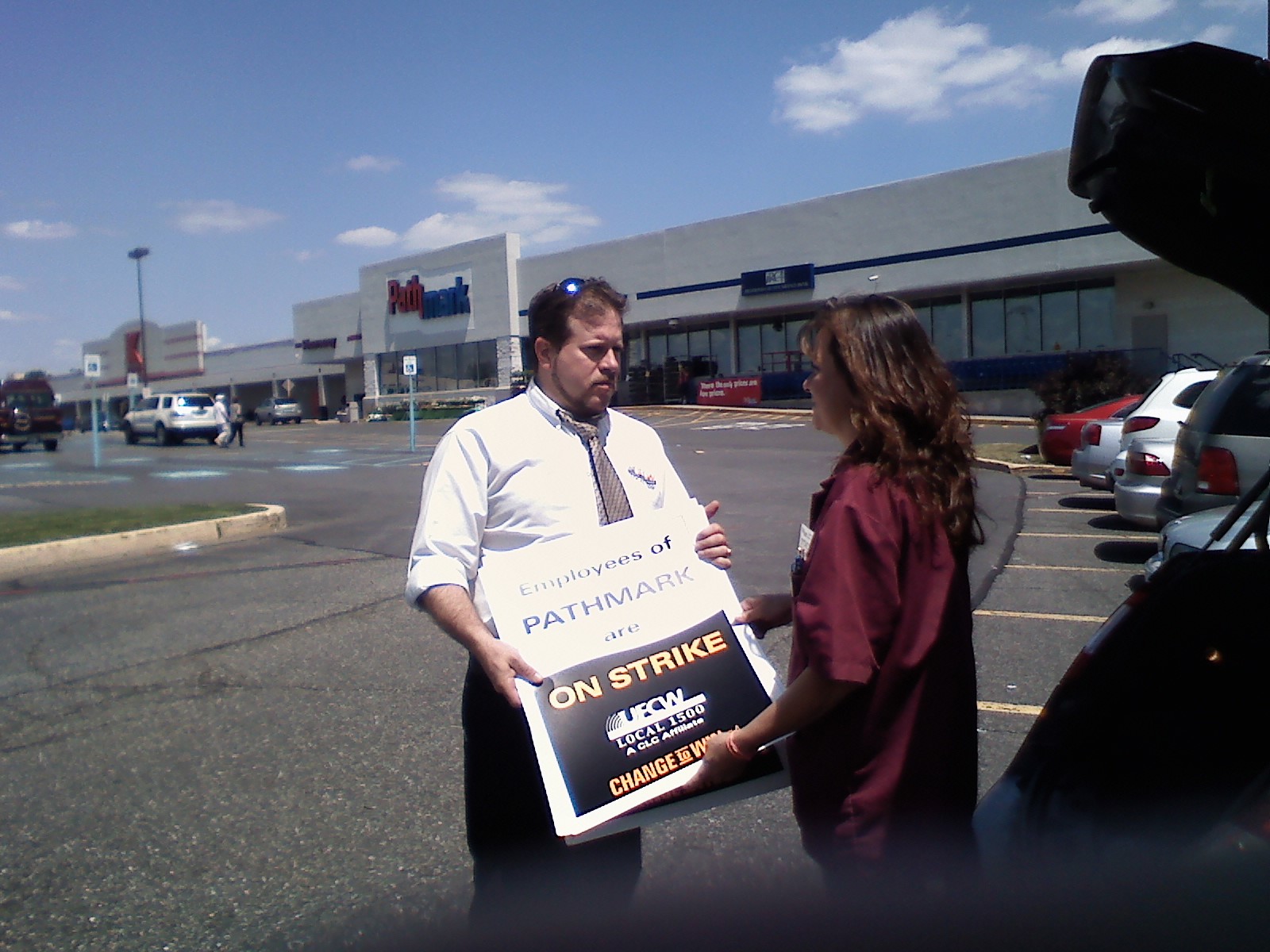 United Food and Commercial Workers Union (UFCW ) Local 1500, New York State’s largest grocery workers Union, held meetings with employees of Stop and Shop Supermarket, King Kullen Markets and A&P/Pathmark on Wednesday and Friday of this week and received unanimous support to authorize a strike against the three companies. The job action will affect 150 supermarkets and 16,000 workers as well as millions of New Yorkers preparing for 4th of July celebrations.

“Stop and Shop and the other two supermarkets are examples of the widespread corporate greed New Yorkers read about every day in the newspaper,” said Patrick Purcell, spokesperson for UFCW Local 1500. “Their irresponsible push to squeeze every penny they can from the pockets of workers and shoppers is coming to an end now. Our members are prepared to walk the line on behalf of not just themselves and their families but for every customer that has expressed anger over the business practices of Stop and Shop and the other two Supermarkets.”

“Customers have been telling our members for weeks how tired they are of under staffed stores, empty shelves and long lines. They tell our members that they see how prices go up when cost such as fuel go up but that prices never go down when those cost go lower,” said Purcell. “The customers have been victims of this greed and they can see that Stop and Shop and the other two companies are now going after the workers. The public is sick of corporate greed and so are our members. This fight will not just be about the workers but a statement on massive corporate greed against the general public,” Purcell concluded.

Negotiators for Stop and Shop and the other supermarkets continue to seek reductions in the employees’ health benefits and pensions while asking the workers to contribute more out of their paychecks for both. They are also seeking wage freezes, job elimination and refuse to give any new money for student scholarships. “I did not truly know what greed looked like until I sat across the table from Stop and Shop negotiators,” said Greg Pasquale, a Stop and Shop employee from Poughkeepsie. “They have such little respect for their workers and their customers. All that matters to them is money and they seem to think they should have all it.”

For consumers, the Union has sent up a web address that will lead them to public updates about the potential strike. The website is accessible here.

United Food and Commercial Workers Union Local 1500 is based out of Queens Village and represents 23,000 grocery workers in the Metropolitan New York area. 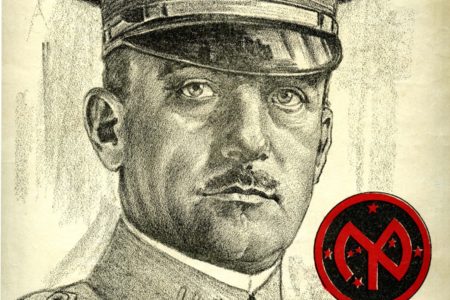