The state is providing a $19 million boost to drug addiction treatment programs in Bronx and around the state, Gov. Cuomo announced Wednesday. 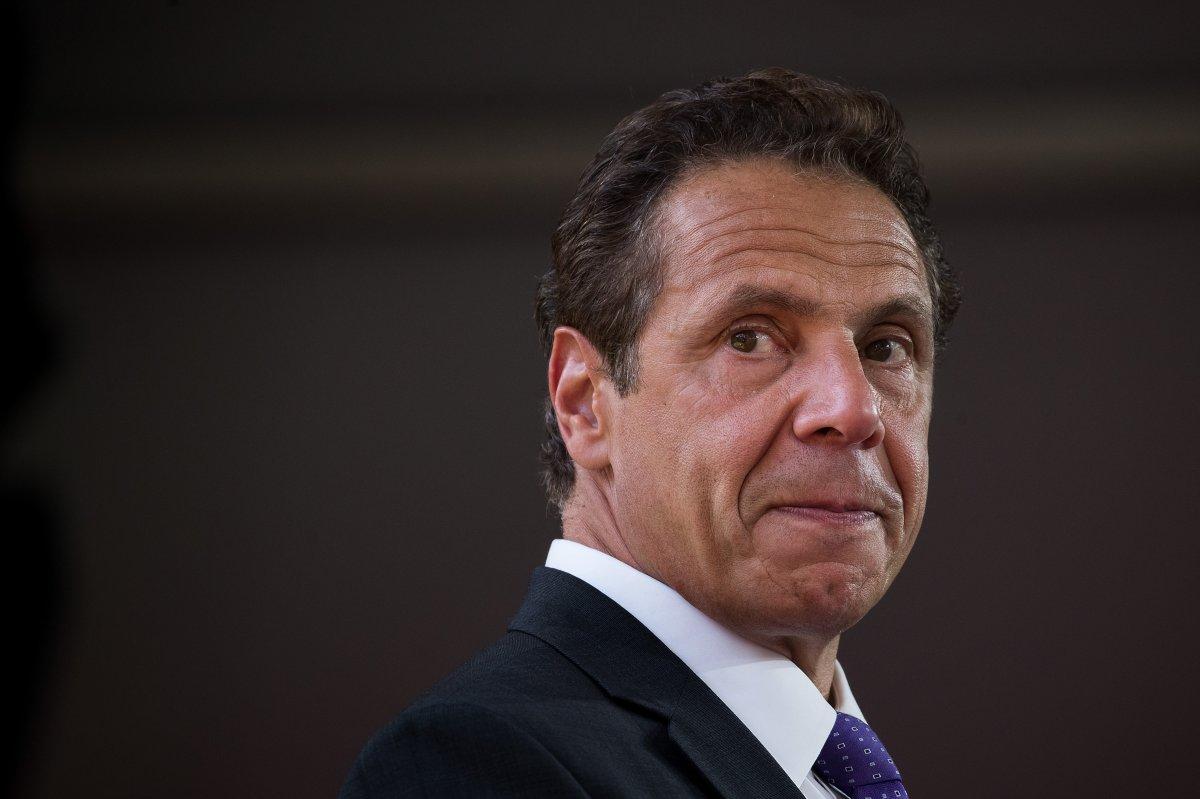 “Addiction and substance abuse have torn apart families and devastated lives and it is critical that we continue to offer the supportive services these individuals need to get their lives on track,” Cuomo said.

Cuomo said three federally funded grants were being awarded to boost treatment services, with the largest being a $10 million grant for substance abuse disorder programs at two Bronx facilities  — the Ramon Velez Health Center and Clay Avenue Family Health Center — and another clinic in Albany.

The programs will seek to build comprehensive, integrated care models focusing on opioid abuse disorders. They will be operated through partnerships with the Acacia Network and the National Center on Addiction and Substance Abuse.

Another $5.7 million grant will fund medication assisted treatment services at VIP Community Services in Bronx and two other locations upstate.

There’s also a $3.3 million grant awarded to expand substance abuse disorder treatment for pregnant and postpartum women at a yet-to-be chosen site in the city as well as locations in Westchester and Syracuse.

“This funding will provide critical access to treatment in communities across the state, helping to create a safer and healthier New York for all,” Cuomo said.

The federal grants are on top of more than $200 million that was included in the state’s most recent budget to combat the opioid addiction crisis.

State officials have said 91 Americans die each day from heroin or opioid abuse and that 33,000 Americans died from the crisis in 2015. 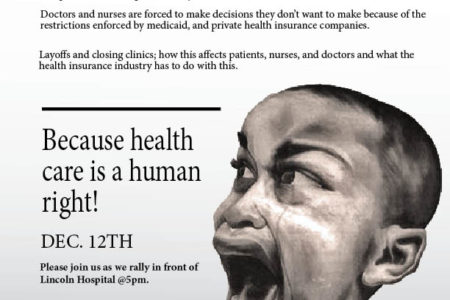 NY Hospitals & Providers Will Receive $4.3 Billion To Keep The Fight Against CoViD-19