State Senator Ruben Diaz (D-Bronx) said that he will not tolerate any messages of hatred from Christians joining the rally Sunday against the new gay marriage law.

Diaz, the lone Democratic senator to vote against the gay marriage bill, has come out strongly against the new law but said he will publicly denounce any messages of hatred toward homosexuals at Sunday’s rally outside Gov. Andrew Cuomo’s office in New York City.

“No one is welcome to bring any message of hatred to our ‘Let the People Vote Rally’,” Diaz said in a statement Saturday.

Around 5,000 people are expected to join rallies, organized by National Organization for Marriage, to demand a statewide referendum on the gay marriage issue. The rallies will take place in Manhattan, Albany, Buffalo and Rochester. All the protests will begin at 3 p.m.

“Christians will stand together to prayerfully and peacefully demand a public referendum on the question of same-sex marriage laws in New York State,” said Diaz, a Pentecostal minister.

“Should ANY member of any group express any message of hatred toward homosexuals at our rally it will be publicly denounced by me and by my fellow ministers.”

Deportation Due To Clerical Mistake 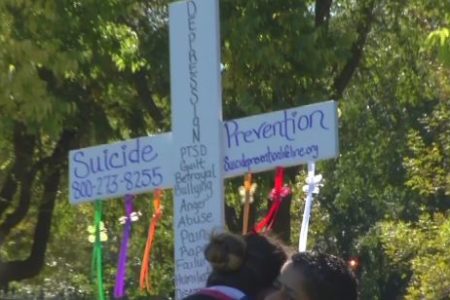 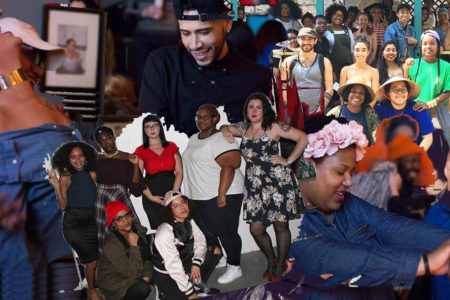