Patrons of a busy McDonald’s in the Fordham section of Bronx found a man deceased in one of the booths Saturday afternoon.

A customer who spoke to the media said they saw that the man was not moving, and inquired about him to the restaurant manager.

When someone tried to wake him up, they realized that the man was dead and called 911. Details about the man were not immediately available.

Police and first responders were at the location during the afternoon. The restaurant remained open through the ordeal.

The medical examiner will determine the cause of death. 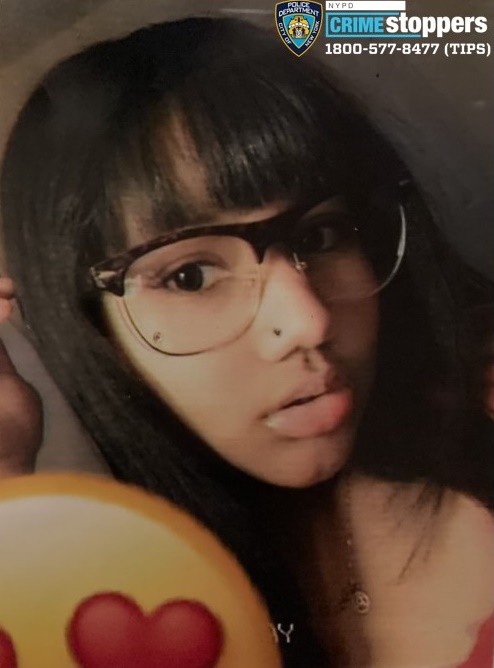 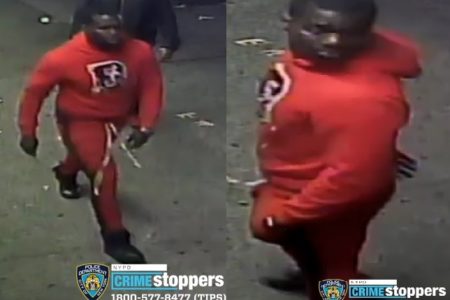 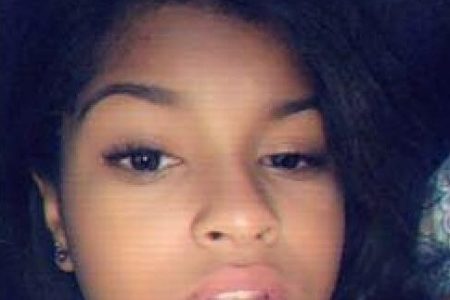