New York State has now allowed livery cabs to pick up street hails in the outer boroughs and in Manhattan above 96th street. The new green cabs are going to be on the road really soon.

Mayor Bloomberg made a proposal in his State of the City speech of letting livery cabs pick up hailing customers in the outer boroughs. The proposal to some made sense of officially letting livery cabs do this although unofficially some livery cabs have already been doing it. The Mayor’s proposal would create a new category of livery cabs that would be able to pick up street hailing customers in the five boroughs. Bhairavi Desai is the executive director for the Taxi Workers Alliance, a group dedicated to fighting for the rights of yellow taxi drivers. She said:

“He’s not talking about livery cabs already working to pick up street hailing customers, he is talking about starting a new fleet and only those liveries would have special pickup rights. It’s a new group and they are going to work new areas so more liveries will be coming to Manhattan, so there will be more drivers and less fares.”

In a press release, the Mayor said it will give many New Yorkers another safe, reliable and convenient option for getting around, while offering them yellow-taxi-like amenities such as metered fares, credit/debit card payment, easier-to-spot cabs and more. The proposal caught the taxi community by surprise saying there was no conversation, no notice and it’s been submitted to the City Council already. Desai says:

“We already have three types of car services. Yellow cab drivers are being undercut, there will be an increase in competition and that will cause more problems. Yellow taxis have the highest operating expenses. The Mayor complains but wants to increase competition pretty soon he is going to transform us into water taxis. There aren’t going to be enough streets for drivers to work on.”

Meerano is the owner of Prestige Car Service in Bronx says the Mayor needs to be clearer with his proposal. He says it can be dangerous for drivers to pickup hailing customers and for the customer as well.

“If the customer leaves something in the cab there is no way for them to get their stuff back” says Meerano.

The Taxi and Limousine Commissioner David Yassky in a memo to Mayor Bloomberg said some of the benefits of the proposal would be passenger safety and security, certainty of price, credit cards, legality and driver safety. Desai says the proposal is not addressing the economics of yellow cab drivers. She says the hardships on the drivers increase once you include tolls, parking, and gas.

“The typical driver usually has 10 hours to earn money to break even. If you get a fare to go to the outer boroughs for $15 they can’t break even, that’s why they sleep or eat in their car.”

Berryford Simmons is a 40 year yellow taxi driver and he says drivers are misunderstood.

“It’s not an easy business; the average passenger does not respect the driver. Communication is a problem. It’s a good job if you learn how to deal. Some of the new drivers are going be a little more aggressive. You have to become psychologist, know how to communicate but it’s an interesting job.”

Desai says there are things the Mayor can propose that would actually be better for both the driver and customer like taxi stands and a possible fare increase.

“If we have more taxi stands outside shopping districts and major subways drivers will know where to wait. The problem isn’t getting drivers to passengers; it’s getting the two to connect.

We haven’t had a fare increase since 2004. The city controls the fare, and yellow cab companies control the expenses. They put a new tax on the fare for 50 cents but drivers don’t see that, the MTA gets the money.”

Bill Lindauer, a yellow taxi driver says the proposals have to help the driver.

“It has to be more viable for the driver, the cost of the lease, and all the other expenses. There was a study done that shows 1/3 of the time taxis are empty with gasoline. In the taxi business, that’s called “cruising.” I know what it’s like to go from the Upper East Side to the West Village with no fare. Now with gasoline prices over $4 it’s even harder. Drivers are not compensated for an expense they cannot control.”

The Taxi and Limousine Commission says Mayor’s proposal is firmly behind this idea although it’s only a proposal and is not a plan. The TLC says they will work closely with the City Council in crafting legislation in the way it has been proposed. In the meantime they are conducting a survey to gage riding public’s thoughts on taxis and car services and how they interact with them. The survey is available on their website www.nyc.gov/taxi.

“We know for sure that New York City residents in Bronx, Brooklyn, Queens and Staten Island need better street hail service,” said TLC Commissioner/Chair David Yassky in a press release. “This survey will help us tailor the new rules to best serve customers.”

Desai says there are a lot of ideas that are being thrown around and a lot of parties involved but the only two parties that matter are the driver and the rider and anything that is being proposed should help them.

“We believe in any solution that will help both the rider and driver. There needs to be a solution but what the city put on the table helps neither.”

New York City elected officials led by Ydanis Rodriguez and New York Senator Adriano Espillat held a press conference in May where they praised the contribution the livery cab industry has made to the city and express concerns the Mayor’s proposal entails. Both New York City Council Member Ydanis Rodriguez and Senator Espillat say the medallions given to the yellow cabs to operate should be made affordable so people who drive livery cabs can afford them. They also say livery cabs have answered the call where yellow cabs have refused service to the outer boroughs. Livery cab drivers, operators and some elected officials held a rally on City Hall to protest the Mayor’s plan. Bronx Borough President Ruben Diaz Jr. has been working to mediate the situation on behalf of the city to come up with a plan that would appease both sides. Diaz has offered a plan which one livery cab organization (Livery Roundtable) has endorsed which includes delinking the yellow cab medallions and the newly created medallions for the livery industry, no dual use of medallions, and city provided financing to the Livery industry which would help the drivers and operators afford the medallions. 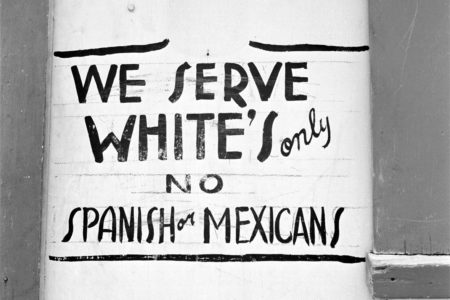 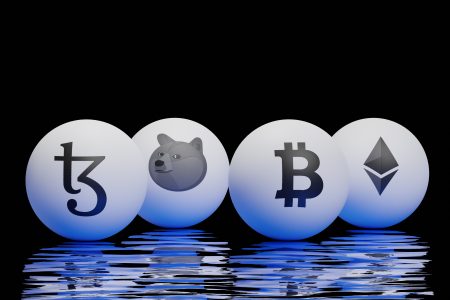