Part of an indoor garage collapsed in the Bronx on

Did you ever hear of mailbox fishing? Most people have 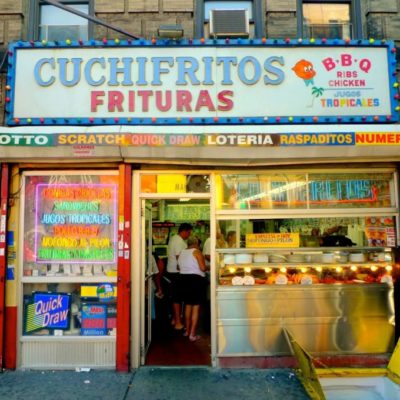 It is not usually a good sign when The New 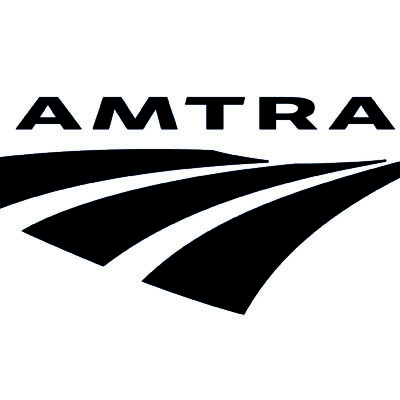 Passengers aboard a Boston-bound Amtrak train said Friday they were 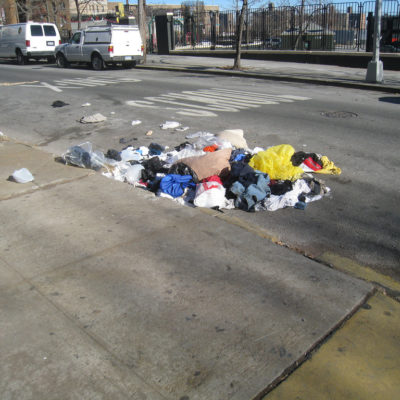 New York City’s Sanitation police were out recently on Parkside 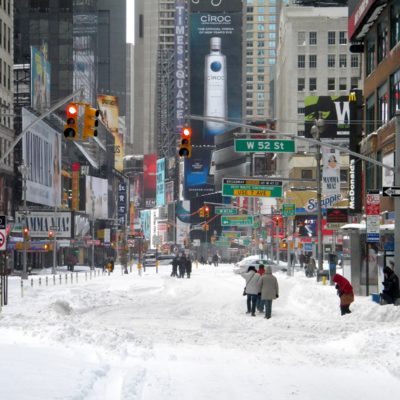 10 To 14 Inches Of Snow Expected Today

Forecasts show the chance for up to 14 inches of

A water main break stopped traffic on Bruckner Boulevard ahead 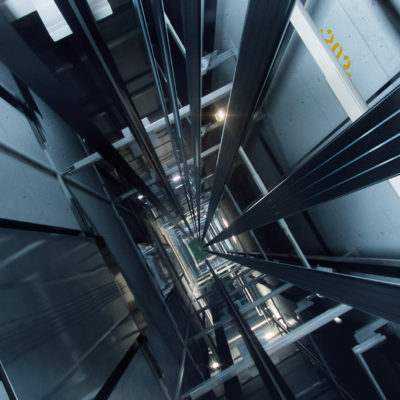 Jessica Quinones lives at the St. Mary's Houses on Westchester

Design Trust for Public Space and a dozen of other

Gustavus E. Francis has been missing since 1979. 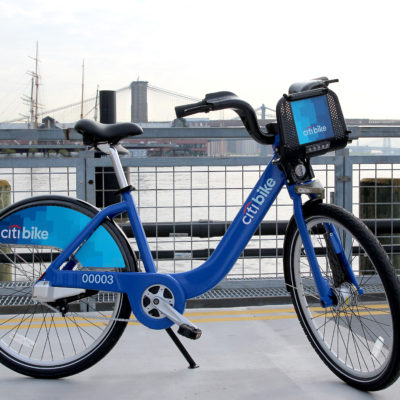 A group of Bronx residents wants to roll out Citi 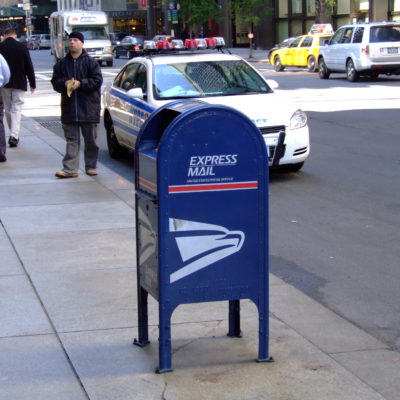 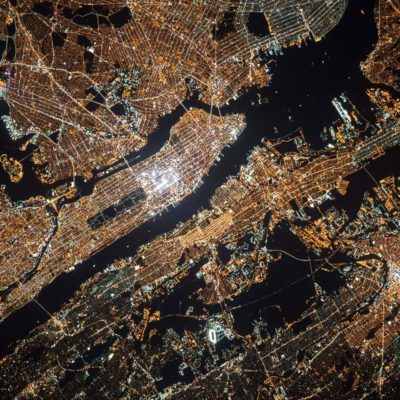 Enjoy a view from Space of our great city.

More Visitors Will Be Allowed Onto Hart Island After Legal Battle

More visitors will be allowed onto Hart Island's potters field 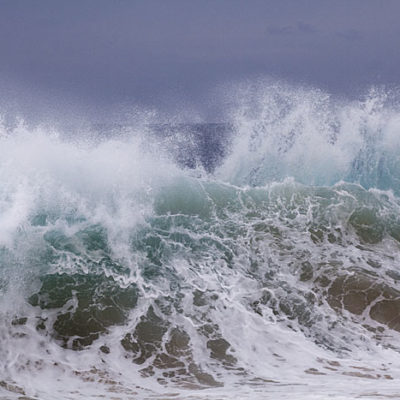 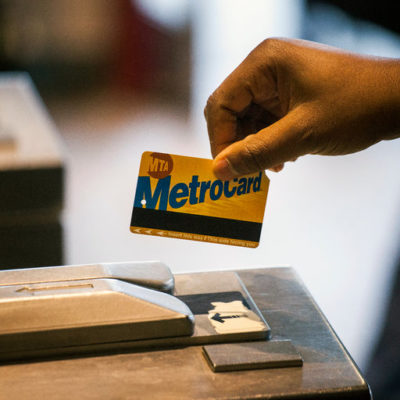 With the Metropolitan Transportation Board (MTA) expected to vote this 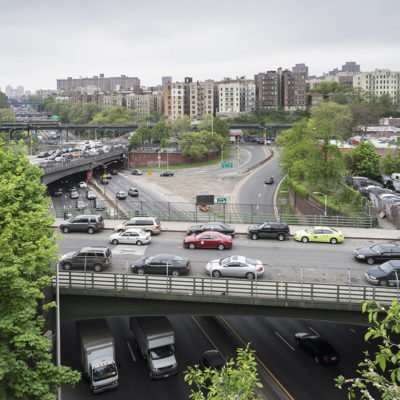 Drivers trying to get into the city faced delays of 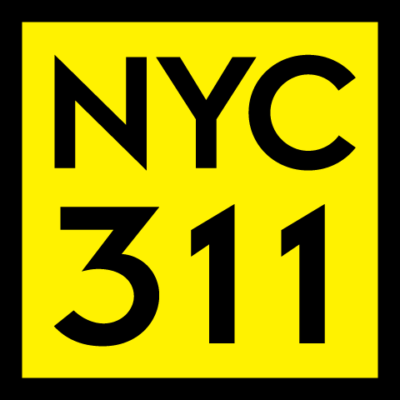 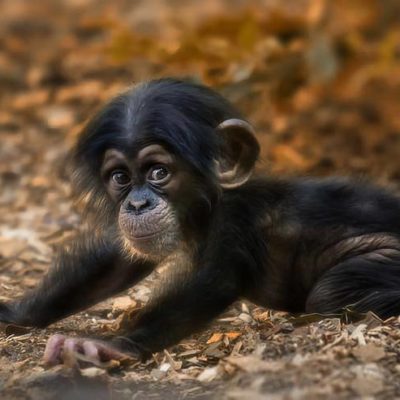 The docuseries, which was filmed over an eight-month period, takes 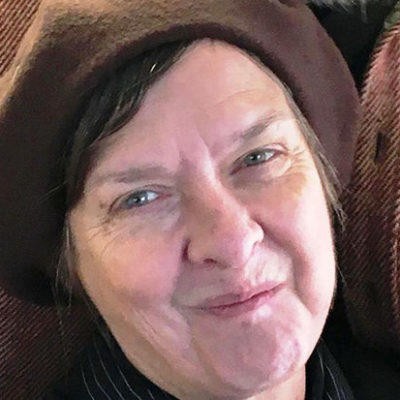 A missing Upper West Side woman with dementia was found 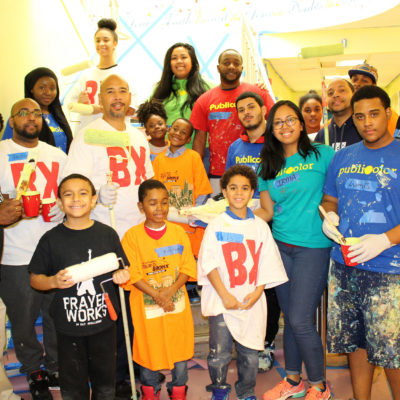 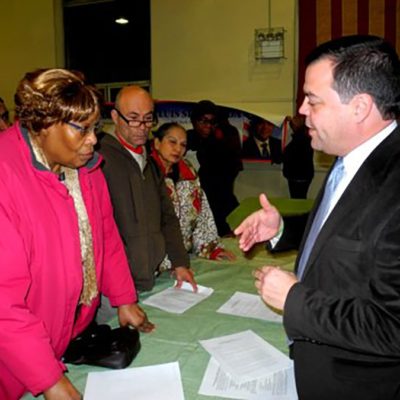 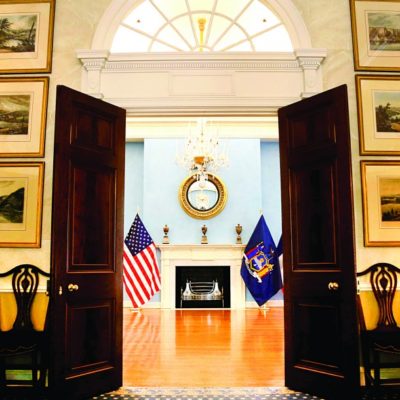 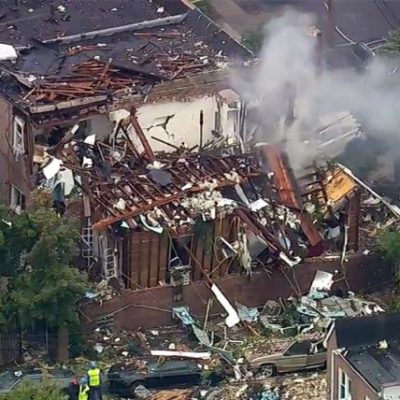 Public Advocate James words on the explosion in Bronx:

Join Us as we celebrate this Holiday Season at our

11th Annual Police Appreciation Luncheon will be on Friday, December 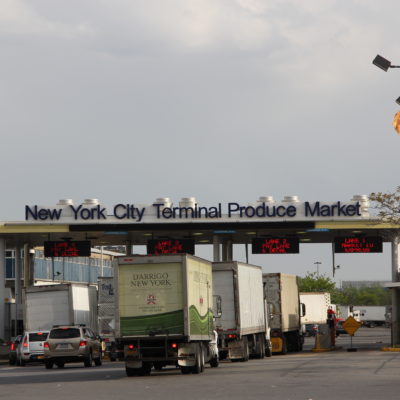 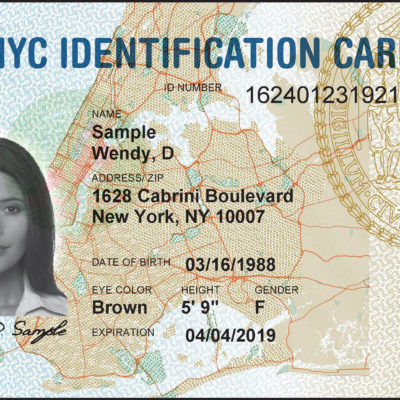 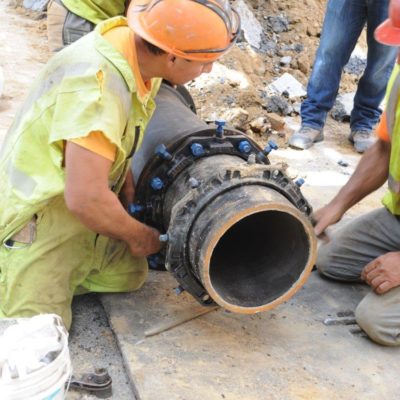 The Center for Urban Community Services (CUCS), along with New