Five family members who died in a Belmont fire that killed 13 people in Bronx will be laid to rest Monday.

Francis Holt, 27, his wife Karen Stewart-Francis, 37, their two daughters, Kylie, 2, and Kelesha, 7, and their 19-year-old cousin, Shawntay Young, will be laid to rest.

Holt died at the hospital on January 4, 2018 after succumbing to his injuries while the other four family members died in the blaze.

The fire happened on December 28, 2017 inside a Prospect Avenue apartment building and was sparked by a 3-year-old boy who was playing with the burners of an apartment stove, officials say.

Services will be held Monday at the R. G. Ortiz Funeral Home in Manhattan.

Their bodies will be flown to Saint Catherine Parish in Jamaica for a burial service on January 21, 2018. 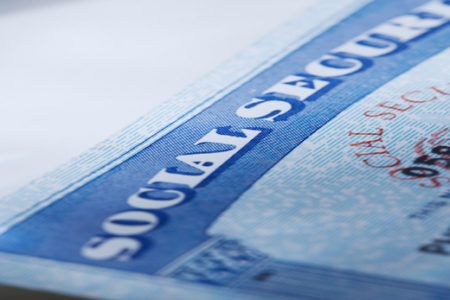